The Macao Public Library has a collection of approximately one million books, of which 80% are in the Chinese language, while 20% are in other languages. 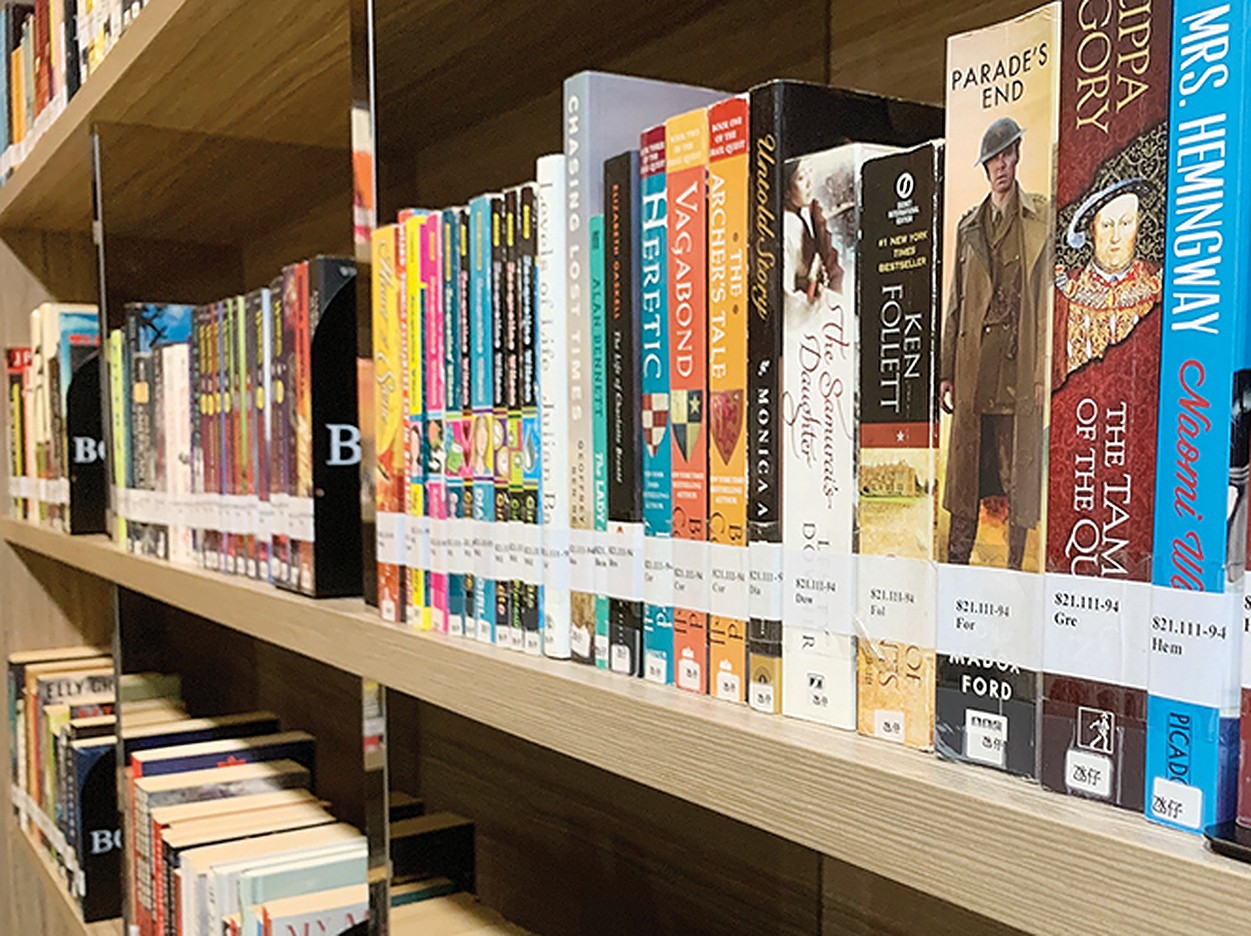 Rosina Choi Ho Ling, an official of the Cultural Affairs Bureau’s (IC) Communication Department, told the Macau Post Daily via email last week that the Macao Public Library has a collection of approximately one million books, of which 80 per cent are in the Chinese language, while 20 per cent are in other languages.

Libraries are many students’ both most and least favourite places in the world. They are places where one spends day and night working on assignments, but also where one can find a fantasy world to escape from reality.

According to the bureau’s website, there are 21 public libraries and one special library in Macao. Choi said that all the public libraries are part of a centralised system, and residents can always borrow books or use materials from each of the libraries.

An abundance of books

Choi pointed out that in addition to books, the public libraries’ collection also includes audiovisual materials, periodicals, newspapers, electronic resources (including multiple databases) for readers to access. She said that in non-Chinese languages, the main types of audio-visual materials include movies, documentaries, music, television series, animation, stage performances, and biographies.

Swedish author Katarina Bivald, who was born in 1983, once said, “There’s always a person for every book. And a book for every person.” Maybe you can find your book in the abundance of books that the Macao Public Library network provides.

Choi also said in her email that “in the future, the Macao Public Library will continue to supplement various types of books and languages in accordance with the [government’s] ‘Collection Development Policy’, the collection conditions and the needs of readers, so as to provide readers with high-quality and diverse collections.”

American aphorist Mason Cooley (1927-2002) once said that “reading gives us someplace to go when we have to stay where we are.” During this COVID-19 pandemic, many of us are forced to stay where we are. Maybe it is time for you to go to a library and borrow a book, in a language that you are most comfortable with, to take you somewhere else.