Two 64-year-olds and an 80-year-old – all male – either lived near or dined near original source; all detected while in quarantine. 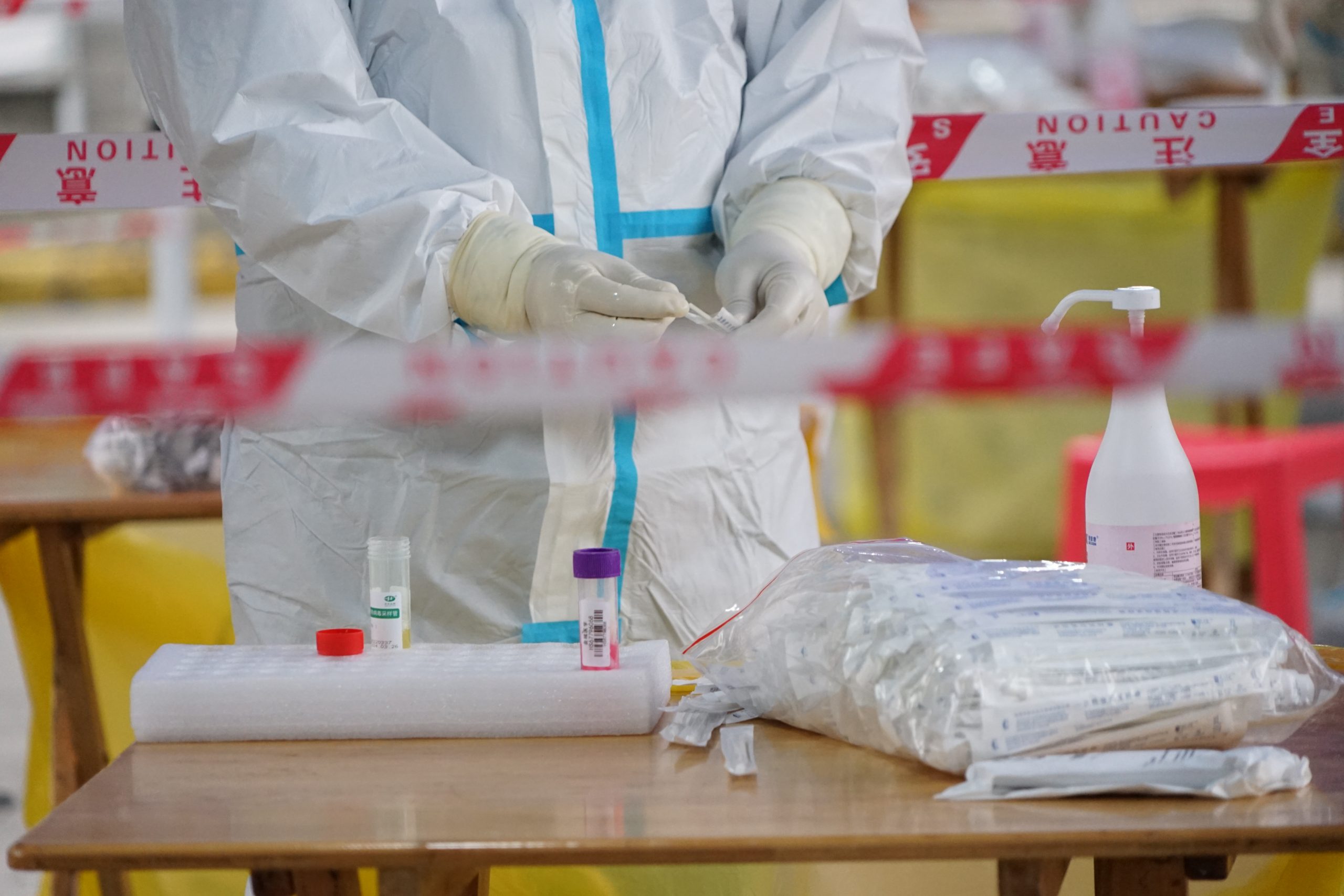 Three more cases have been added to the latest Covid-19 outbreak – now totalling 21 – sparked by a 74-year-old taxi driver on Monday.

The first is a 64-year-old retired local man, who had visited the San Tong Kei restaurant that is also patronised by the taxi driver. The man was transferred to medical observation at a quarantine hotel on Monday night. However, the retiree left the quarantine hotel on Wednesday after testing negative for Covid-19 in a nucleic acid test (NAT) on three consecutive days.

After leaving the hotel, the 64-year-old returned to his home, Tim Yee Building on Calçada Central de San Lázaro, by taxi. However, Tim Yee Building was listed as a Red Code Zone on Wednesday following the Covid-19 detection of a resident living there, after which the 64-year-old had stayed at home for further quarantine. He tested positive for  Covid-19 in a NAT yesterday. Health officials said that the man had suffered a cough and fatigue on Tuesday.

The second case announced yesterday is another 64-year-old local man, who also works as a taxi driver. The man started quarantine on Wednesday morning after his 62-year-old wife, whose Covid-19 infection was announced on Wednesday, was diagnosed with the disease. The man tested positive for Covid-19 in a NAT yesterday. He had not come down with any  Covid-19 symptoms as of last night.

The couple live in Vang Son Building on Calçada das Verdades, which has meanwhile been locked down.

The third case announced yesterday is an 80-year-old local man, a retiree, who lives in Vang Son Building. After the building was locked down on Wednesday afternoon, the man tested negative for Covid-19 in a NAT at his home. However, he tested positive yesterday. He had not come down with any Covid-19 symptoms as of last night.