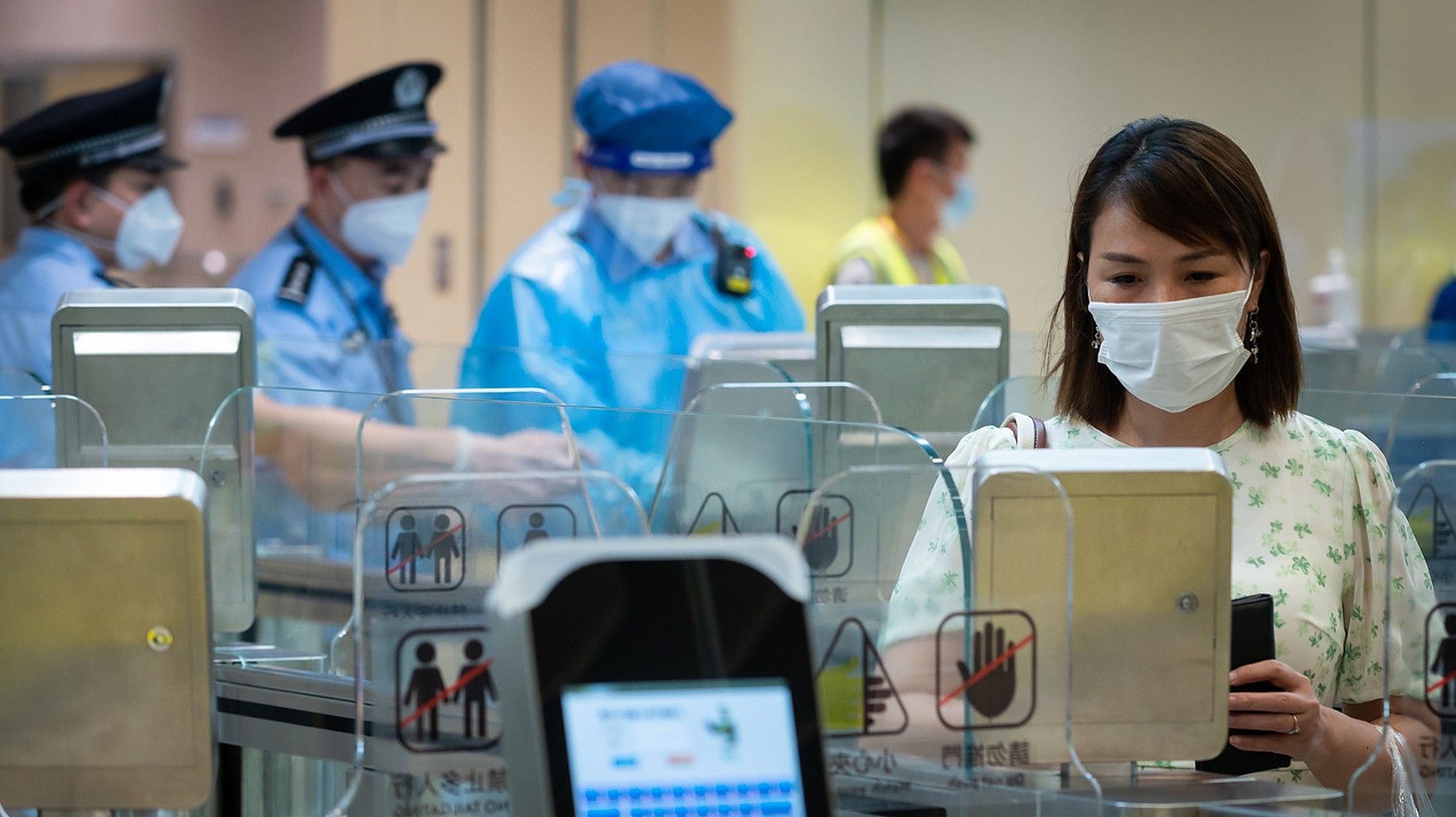 A number of government bureaus have readjusted their services due to the Health Bureau’s emergency notification warning of a suspicious positive sample that poses a certain risk in the community. According to the Novel Coronavirus Response and Coordination Centre, 10 individuals are currently being re-tested after a mixed sample returned a positive result for Covid-19. The test results will be available later today.

Customs Clearance between Zhuhai and Macao
The arrangements announced over the weekend for customs clearance between Zhuhai and Macao will be suspended at 12 noon today. After the final test results of the relevant cases are confirmed, updated customs clearance arrangements will be released as soon as possible. People who originally planned to clear customs at noon today are urged to postpone going to the port of departure.

Social Welfare Bureau
The Social Welfare Bureau (IAS) announced that in response to the need for epidemic prevention and control, the safety of service users and staff is guaranteed. Except for residential institutions, home care, rehabilitation buses and emergency support services, other social service facilities, including all subsidised services nurseries, daycare and community facilities will suspend operations until further notice. The IAS has also called on non-subsidised facilities to follow the prevention and control measures.

Homes for the elderly and rehabilitation homes across Macao will prevent family members visiting residents’ rooms. Family members can contact the home to make an appointment, meet with residents in the visitors’ area of ​​the home, or connect with residents who have been bedridden for a long time by video.

Various activities originally scheduled by the IAS have been cancelled.