No plans to cancel its 400,000 AstraZeneca-Oxford vaccine order, hotel quarantine is producing results; SSM to examine 4 who tested positive for Covid-19 antibodies. 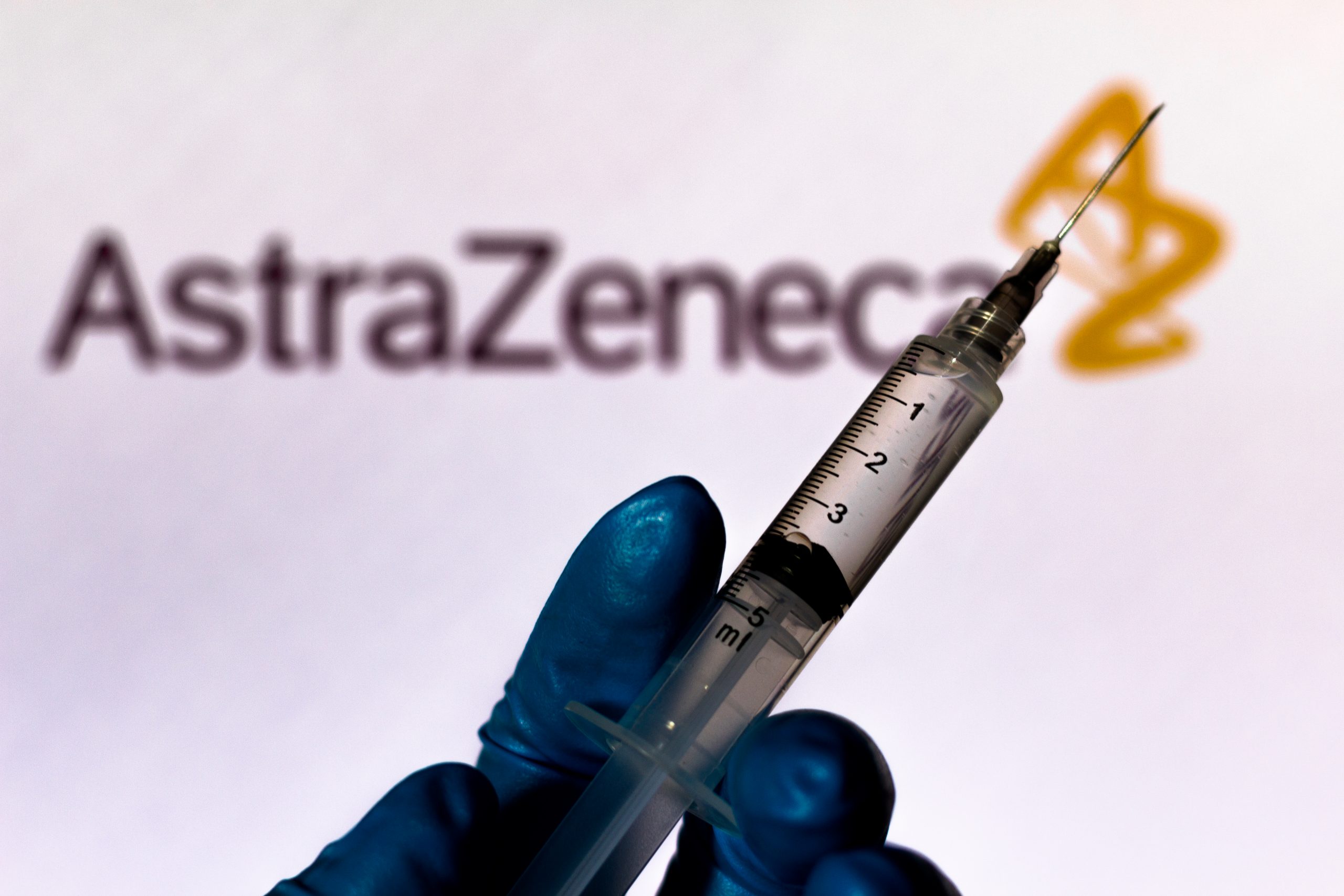 Since the outbreak of the Covid-19 pandemic last year, not a single life has been lost in Macao and cases have been limited to a few score individuals.

As the city’s health workers continue the battle against the pandemic,

Tai Wa Hou, who heads up the Health Bureau’s (SSM) Covid-19 vaccination programme, said there are no plans to cancel the order for 400,000 doses of AstraZeneca-Oxford adenovirus vector vaccine, as there is no evidence indicating a causal link between the vaccine’s inoculations and blood clots.

Tai’s announcement followed reports in Europe where some people have suffered blood clots after having AstraZeneca-Oxford jabs.

Macao has not recorded a new Covid-19 case for over a month, while no local case has been confirmed in just under a year.

Macao has recorded 48 Covid-19 cases since January 22 last year, 46 of which were deemed to have been imported, while two cases were classified as “connected to imported cases”. Among the 48 patients, 47 were cured and discharged from hospital, and no fatalities have been reported in Macao.

The SSM’s Control of Communicable Diseases and Surveillance of Diseases Department Coordinator Leong Iek Hou said that so far 30,429 people have undergone 14-day quarantine and medical observation in Macao – either at government-booked “quarantine hotels”, SSM facilities or private homes – since early last year. As of yesterday, 2,166 people were in hotel quarantine, according to The Macau Post Daily.

Four Macao residents who arrived on Sunday from Europe and the US tested positive for Covid-19 antibodies in their tests.

The four have been transferred to the Conde de São Januário Hospital Centre for follow-up medical examinations before the SSM decides whether to classify them as Covid-19 patients.