Police discover ‘renovation cluster’ members were moonlighting or should not have been working in the city at all, vow to investigate employers. 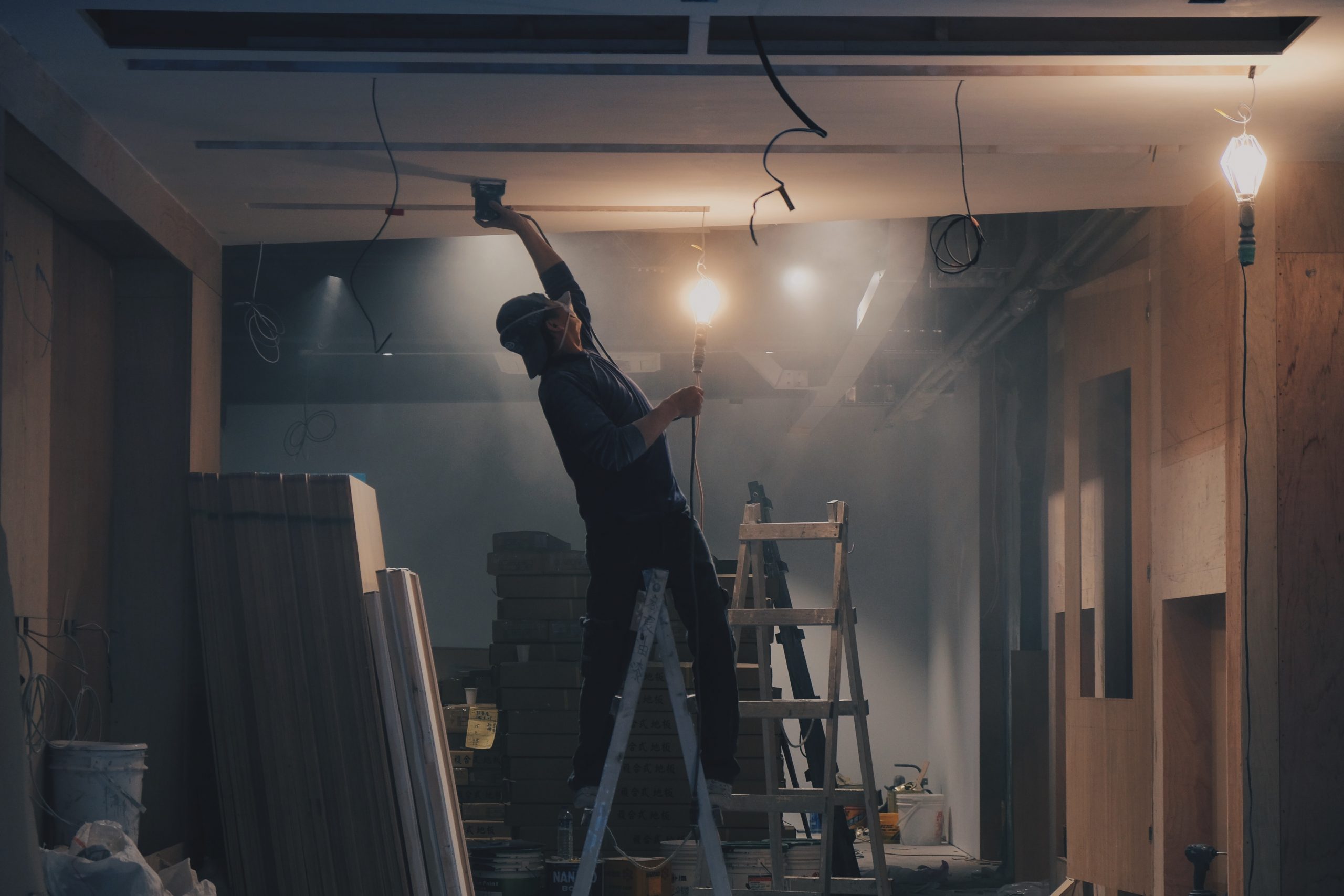 Macao’s two most recent Covid-19 cases had been working illegally in the city, according to police.

Ma Chio Hong, who heads the Operations and Communications Division of the Public Security Police (PSP), announced that the 75th Covid-19 patient, a Vietnamese woman, had illegally worked in Macao before she was diagnosed with the disease on Tuesday, while the 74th patient, a Vietnamese man who was confirmed as a Covid-19 carrier on Monday, holds a work permit in Macao, but had illegally worked for someone who is not his officially approved employer, and had illegally engaged in work outside his officially approved job description.

The Vietnamese duo are among the recent renovation worker cluster of four novel coronavirus patients.

The first two patients, the 72nd and 73rd cases, of the renovation worker cluster are non-resident workers employed in Macao from the mainland.

In addition to the two patients from Vietnam, Ma said the police are also investigating possible violations of Macao’s labour rules by those who had employed them for the renovation project.