The man already had a number of risk factors that could have caused the disease. 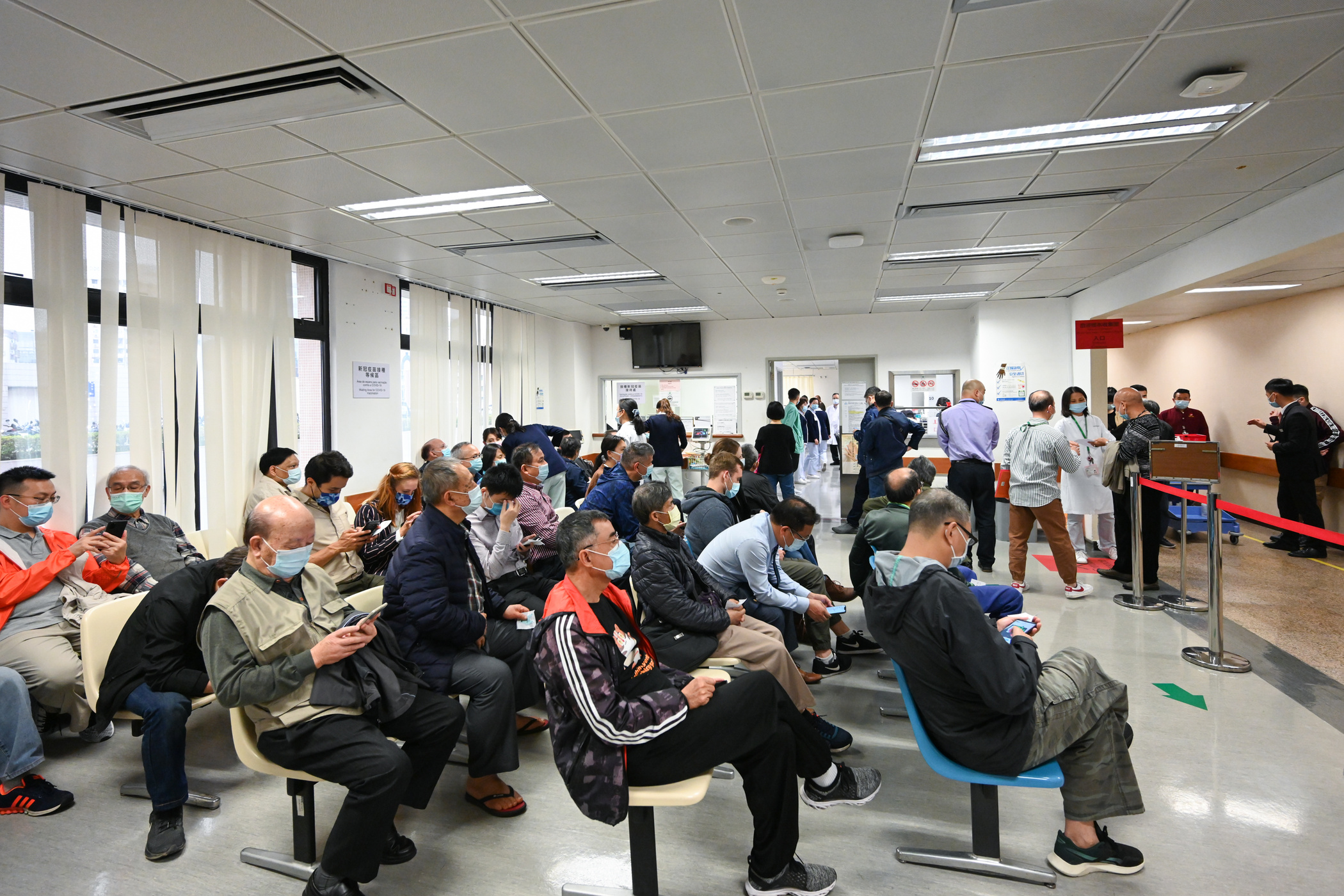 The 67-year-old man hospitalised on Wednesday, following his Covid-19 inoculation, had a number of risk factors that could cause acute coronary syndrome (ACS), making it merely a coincidental event, the Health Bureau (SSM) said on Thursday.

The statement on Thursday did not say whether the man was still hospitalised.

First announced on Wednesday, the man had his first BioNTech mRNA jab the previous Friday at the public Conde de São Januário Hospital Centre. This was after passing a health assessment by a medical worker who concluded that the man did not have any contraindications to being vaccinated against Covid-19.

The man first suffered pain on the left side of his chest on Tuesday, which intensified on Wednesday when he went to hospital. An electrocardiogram showed that the man was suffering myocardial ischaemia.

The man did not come down with any symptoms of indisposition shortly after his vaccination. A smoker, he had previously suffered hyperlipidemia, apart from having a family history of coronary heart disease, The Macau Post Daily reported.

A coronary angiography showed that the man’s coronary arteries had suffered pathological changes, which he has had for a long time. From a clinical viewpoint, the Health Bureau determined the man had several risk factors that could cause acute coronary syndrome, the statement said.

According to the World Health Organisation’s (WHO) standards on assessing adverse events after vaccinations, the Health Bureau determined there was no causal link between his inoculation and the disease the man came down with right after, as his disease could be “fully” explained by other risk factors. The group concluded that the man’s serious adverse reaction was not related to his vaccination and instead was merely a coincidental adverse event.