Restaurants, eateries and various entertainment venues first to be targeted as government increases app’s reach across the city. 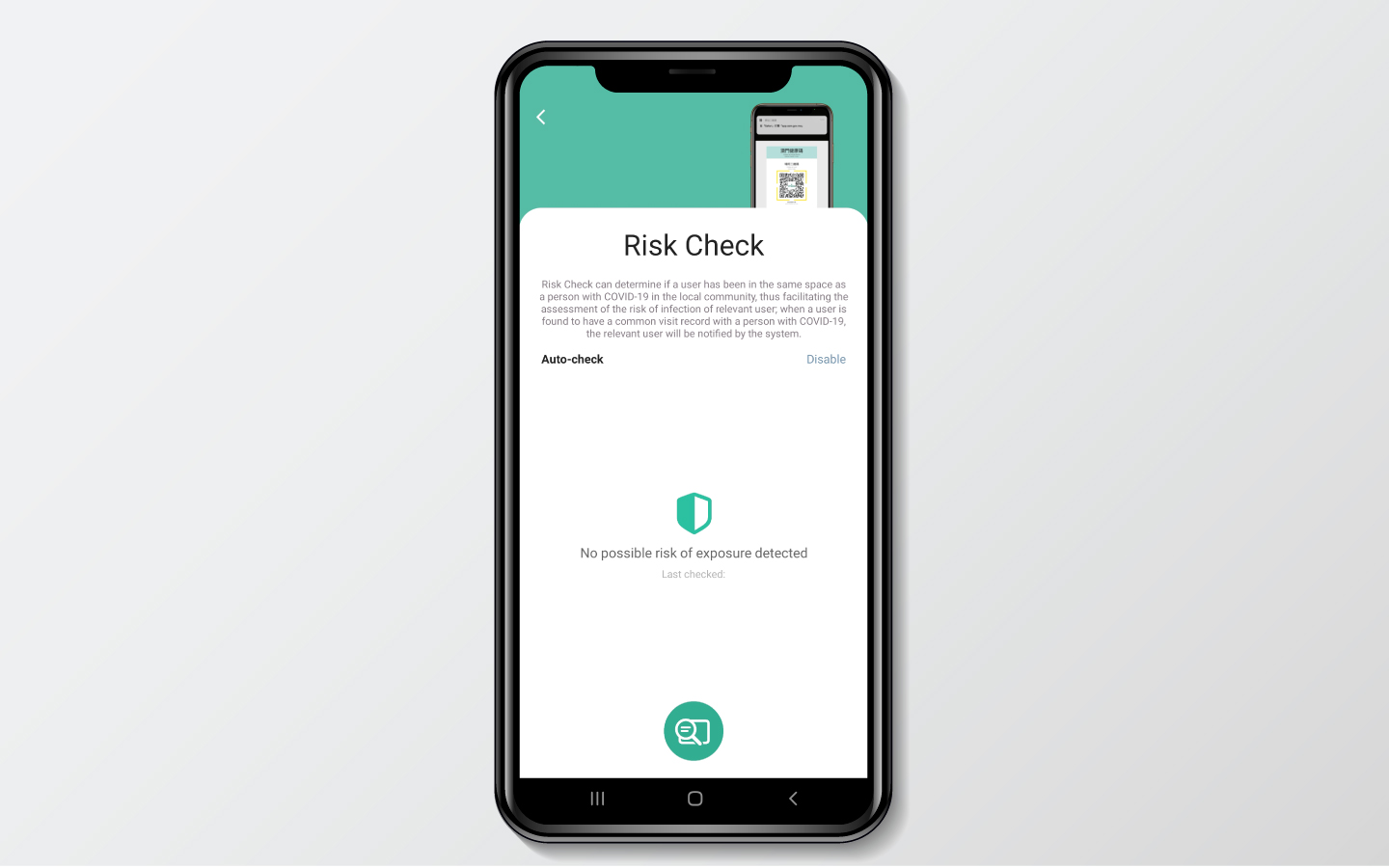 Secretary for Social Affairs and Culture Elsie Ao Ieong U has said that the government will “gradually” make use of the Macao Health Code mobile app’s contact tracing function mandatory once more residents have become familiar with using the function that records where they have visited in the city.

Ao Ieong made the remarks after attending a closed-door committee meeting in the Legislative Assembly.

Contact-tracing-function QR codes are currently available at all government premises and facilities – including public medical institutions and facilities, all social service facilities and public buses.

However, the bureau has said that it will not rule out the possibility of requiring all those entering certain premises and venues to use the contact tracing function in case Macao confirms new local Covid-19 cases.

Ao Ieong reaffirmed that the government aims to extend the use of the Macao Health Code mobile app’s contact tracing function to restaurants, eateries and various entertainment venues by the end of this month – with the aim of ensuring that the contact-tracing-function QR codes will be available before the Chinese New Year of the Tiger, which falls on 1 February.