After a lengthy trip spanning five cities, local man is classed as “weak positive” Covid-19 case and kept under observation in Coloane. 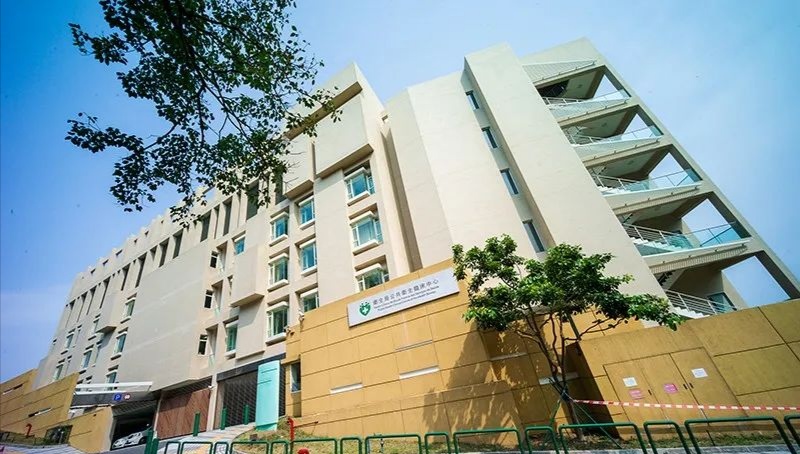 A 39-year-old local man who returned to Macao last Wednesday from Nepal via a roundabout route to Europe and back has been confirmed as Macao’s 51st Covid-19 case.

The Novel Coronavirus Response and Coordination Centre stated that the unemployed man received his first Sinopharm jab in Macao on 11 February and his second shot on 11 March, before travelling to Hong Kong on 15 March from where he departed for Nepal in late March.

The man tested negative for Covid-19 in a nucleic acid test (NAT) in Nepal on Sunday last week, before flying to Turkey the next day. He then travelled to Paris on Tuesday last week from where he flew to Taipei, before returning to Macao on Wednesday last week.

After landing he was taken to the Conde de São Januário Hospital Centre where he tested negative for Covid-19 in a NAT but positive in an antibody test, after which he was taken to a quarantine hotel. His test came back a weak positive for Covid-19 in a follow-up NAT  yesterday, and then taken to the Health Bureau (SSM)’s Public Health Clinical Centre in Coloane for medical observation.

The man, an asymptomatic carrier of the novel coronavirus, has been classified as an imported Covid-19 case The Macau Post Daily reported.

The first 49 patients have been cured and discharged from hospital, and no fatalities have been reported in Macao, which has been spared a community transmission of the novel coronavirus disease.