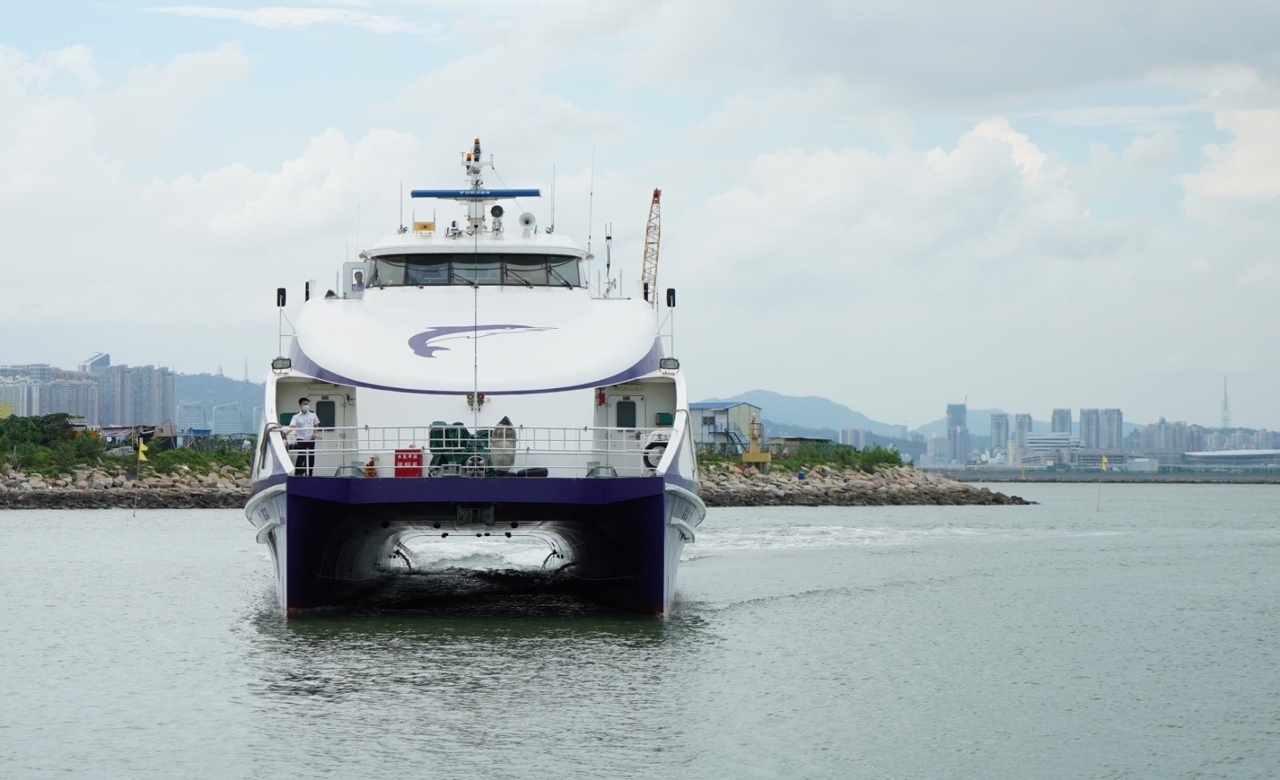 Ferries between Macao and Shenzhen will be suspended until further notice, the Marine and Water Bureau has announced.

The statement did not specify the reason for the suspension, which took effect yesterday.

The bureau said that it has already urged the two ferry operators to notify passengers and to properly handle ticket refunds.

The Shekou Cruise Homeport also announced on Saturday that its ferry routes between Shenzhen and the Macao Outer Ferry Terminal, Macao Taipa Terminal and Hengqin in Zhuhai will be suspended until further notice.

In related news, according to the Shenzhen Municipal Health Commission two local Delta variant cases of Covid-19 were confirmed on Friday. Both cases have been transferred to the emergency wards of the Third People’s Hospital of Shenzhen for treatment. Two more novel coronavirus cases were reported by the commission yesterday, The Macau Post Daily reported.