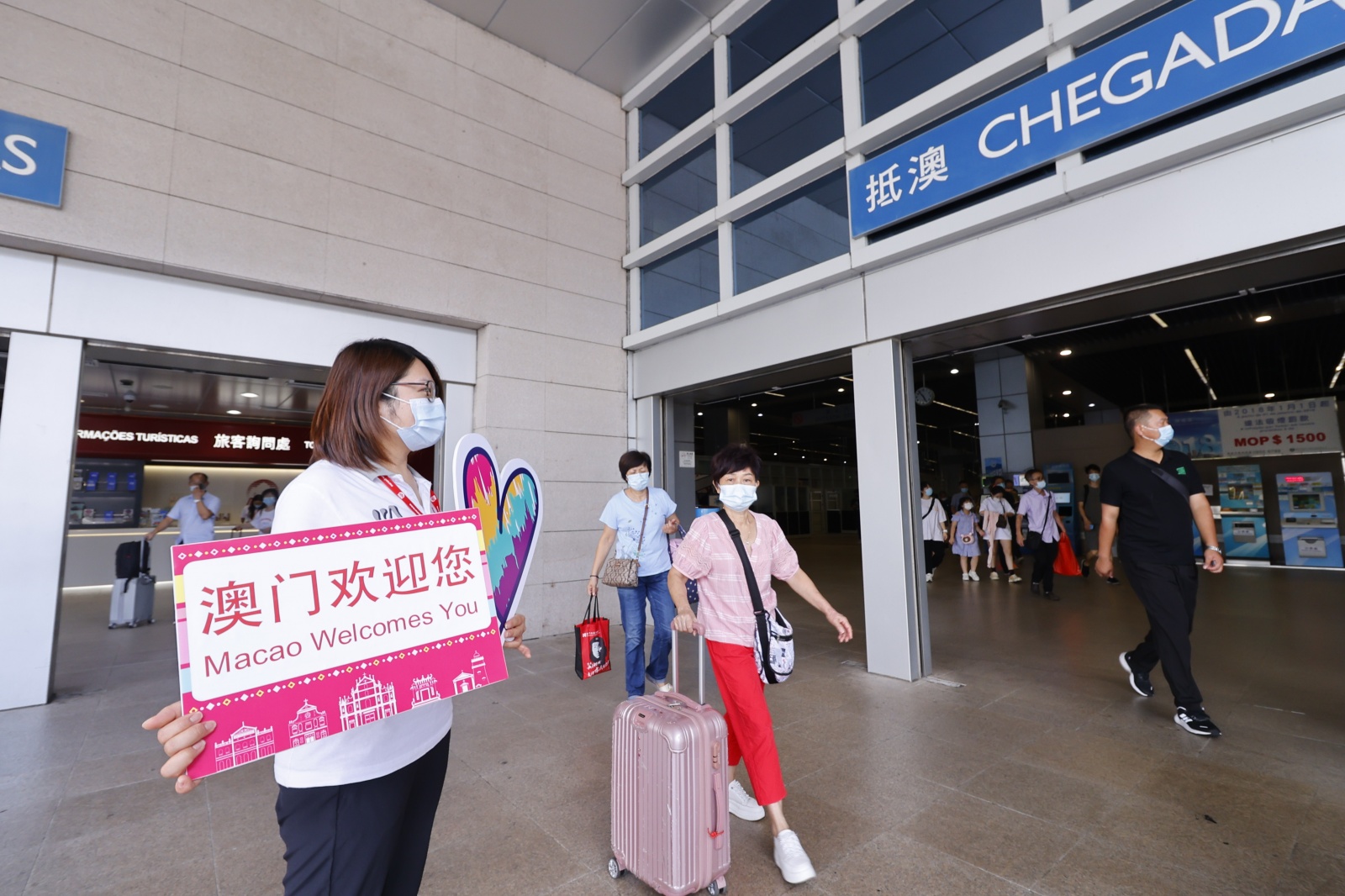 Tourism officials are going all-out to woo mainland visitors back to Macao now that the nucleic acid test’s (NAT) validity has been extended to seven days.

A spokesman for the Macao Government Tourism Office (MGTO) said that the news about the relaxed regulations was being spread on WeChat, Weibo, Xiaohongshu and Douyin.

The MGTO is also promoting special travel offers such as hotel and air ticket coupons, while staff at the Barrier Gate information counter are handing out the city’s travel brochures, including those about Macao Highlight Tours.

A promotion video is shown on the information counter’s TV screen to remind the public that individuals intending to cross the border between Macao and Guangdong province are required to present a valid negative NAT issued within seven days.