Angola wants to attract businesspeople from Macau and mainland China who are interested in investing in the tourism sector, said 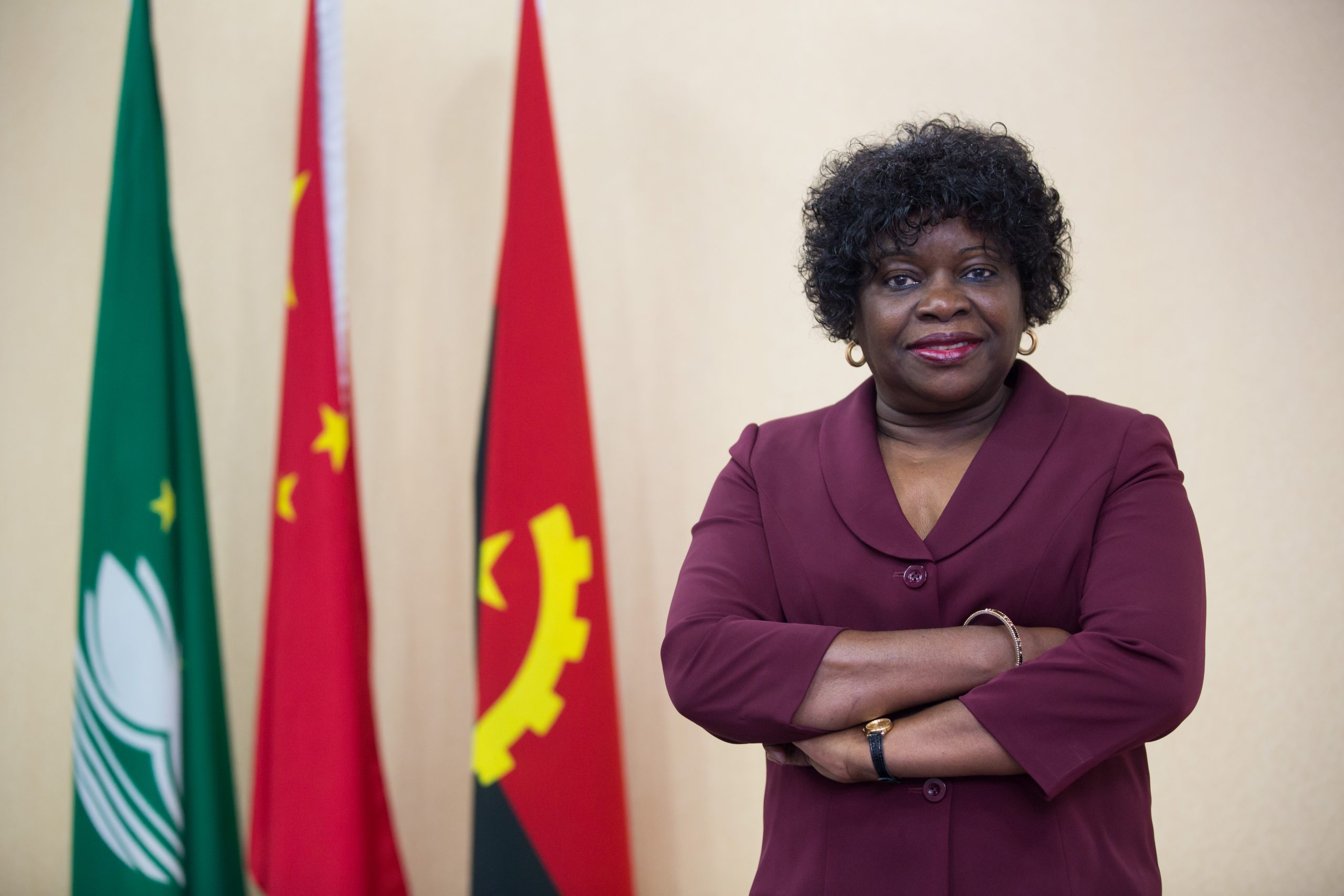 Angola wants to attract businesspeople from Macau and mainland China who are interested in investing in the tourism sector, said the Consul General of Angola in Macau in an interview published in the latest Forum Macau newsletter.

Sofia Pegado da Silva, says in the interview that as part of the promotion of Angola tourism has not been neglected, “especially as the country needs to diversify the economy, with tourism part of the agenda for attracting investment.”

In this context, the Consul General recalled that a memorandum of understanding was signed in 2015 between the Macau Government Tourist Office and the Angolan Ministry of Tourism and Hospitality to support the training of Angolan staff for the tourism sector.

“The Macau Forum member countries have participated actively in the weeks promoted by Macau in mainland China, with fairs, lectures and seminars that are designed to attract the interest of potential investors and promote business exchange,” said Sofia Pegado da Silva.

Setting aside the big deals between Angola and China, which do not involve Macau, the Angolan Consul General also noted the role the territory plays in the relationship between small and medium-sized enterprises in Angola and China.

Sofia Pegado da Silva mentioned the launch in 2015, of an online portal to promote the exchange of information on products and services that Angola can offer to China and vice versa, thus using Macau as a platform for trade and investment promotion.