On 11 April thousands will take to their heels in two separate races round Macao – but runners will still need to get tested first. 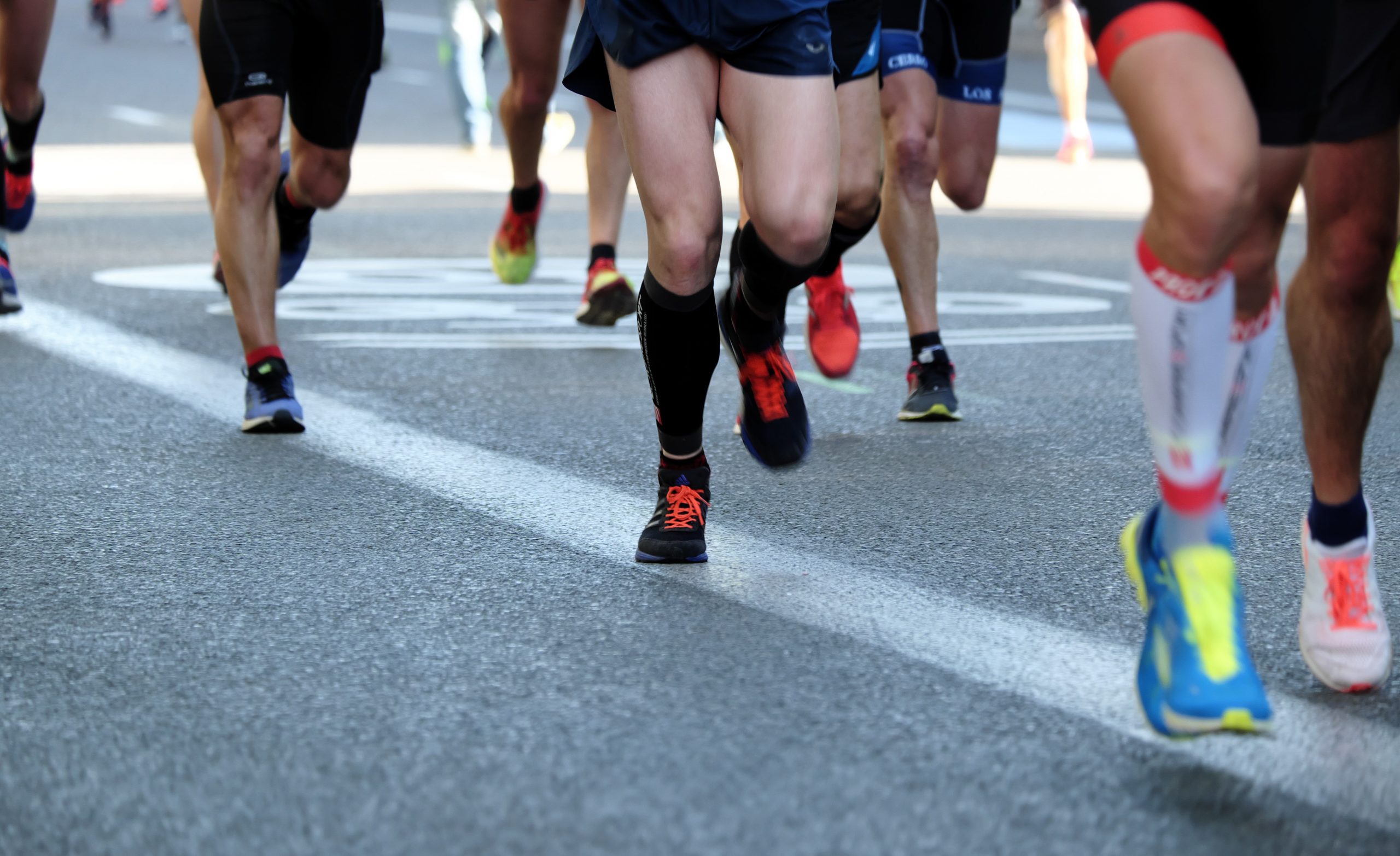 Ten thousand joggers, runners and similar fitness fans will get the chance to stretch their limbs at the first Sands China Macao International 10K run next month.

Sands China and the Sports Bureau will jointly host a 10-kilometre run and a Fun Run on 11 April.

The Fun Run will start at 7 am while the 10K race commences half an hour later at Sai Van Lake Square. The race will be run along Avenida Dr. Sun Yat-Sen, via Kun Iam Ecumenical Centre and Sai Van Bridge, with the finish inside the Olympic Stadium in Taipa.

Pun said that the 10K run will be the first big sports event of the year. He added that the bureau scheduled the 10K run and the Galaxy Entertainment Group Macau International Marathon at different times of the year to allow runners to experience the city in different seasons.

Pun said the race would differ from Macao’s traditional marathon because the starting point and the finishing line will be at two different locations, adding he hoped this would offer runners a “fresh element”.

Pun acknowledged that due to the pandemic, it might not be possible to invite international runners to compete in the race. However, he pointed out that the bureau has contacted sports bureaus in the Guangdong-Hong Kong-Macao Greater Bay Area, hoping that they will encourage their athletes to compete.

Pun stressed that local residents and non-locals can sign up for the race. Locals will have to pay a MOP 100 entry fee and non-locals will have to fork out MOP 200 patacas for the 10K race. Fun Run fees will be MOP 50 for locals and MOP 70 for non-locals. He also said that all runners will need to show a valid nucleic acid negative test result prior to the competition, reported The Macau Post Daily.

Participants can register for the events in person at Tap Seac Multisport Pavilion or via www.macao10k.com.