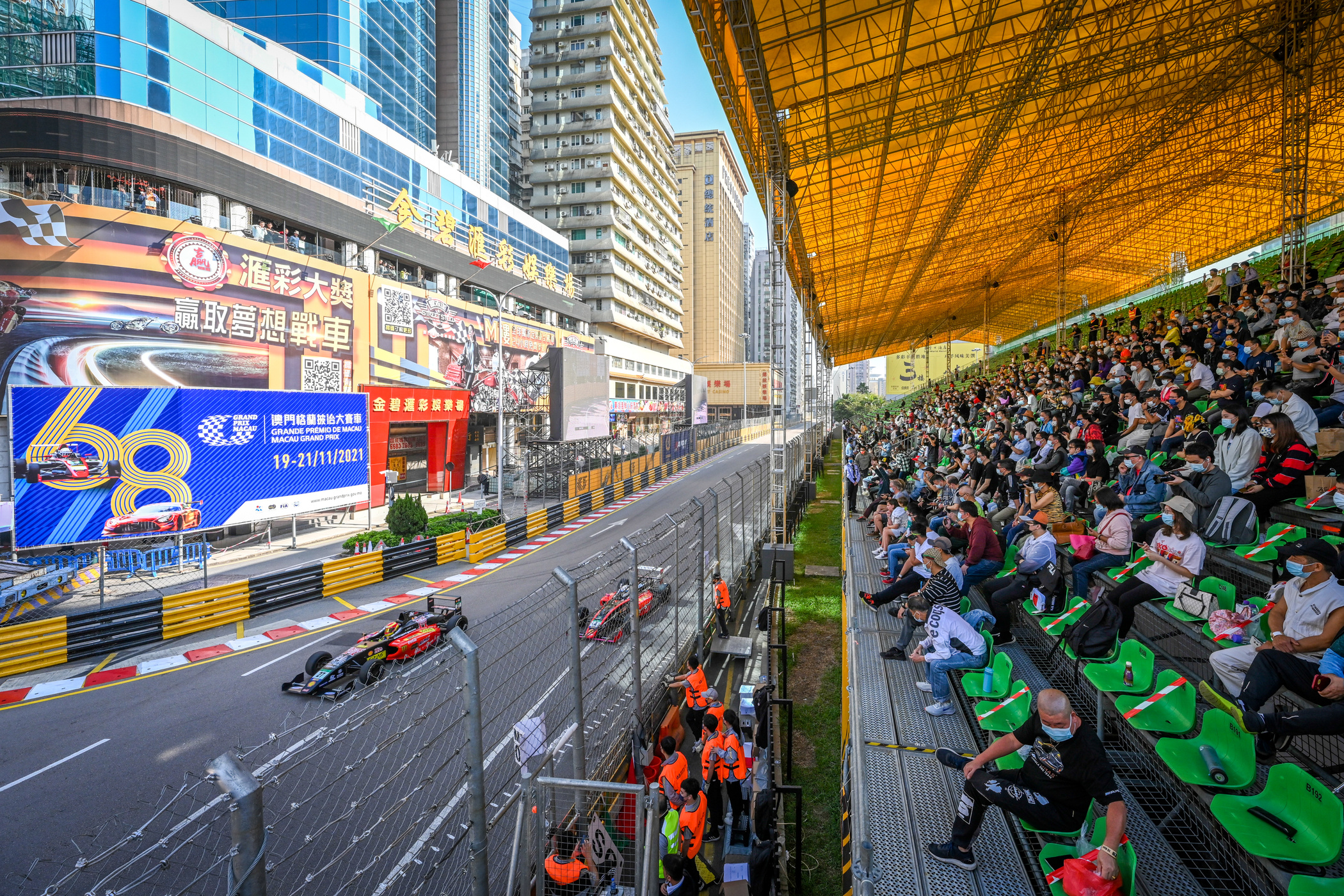 Motor racing fans are celebrating after Sports Bureau (ID) President Pun Weng Kun said that this year’s Grand Prix is set to go ahead in November.

Pun added that the Grand Prix will feature six or seven races, and that plans are also in hand to stage the Macau International Marathon at a future date.

Pun said that hopefully the Motorcycle Grand Prix, which was suspended for the past two years due to the Covid-19 pandemic, will resume this year. Pun also said that the bureau has contacted overseas riders to take part in races, hoping that the event can be held and attract more tourists to the city.

Concerning the participation of foreign athletes in international events, Pun said the bureau will follow the Health Bureau’s Covid-19 prevention and control guidelines, noting that athletes coming from low-risk areas, such as those who have stayed in mainland China for more than two weeks, will be exempted from quarantine upon entering Macao.

Pun was speaking following a meeting of the Sports Council which considered preparations for the National Games, which will take place in Macao in 2025, and how to help local athletes prepare for next year’s Asian Games in Hangzhou, The Macau Post Daily reported.