Twenty-year-old wins the MGP for the second time in his career, bringing a weekend of racing thrills to a triumphant conclusion for the city. 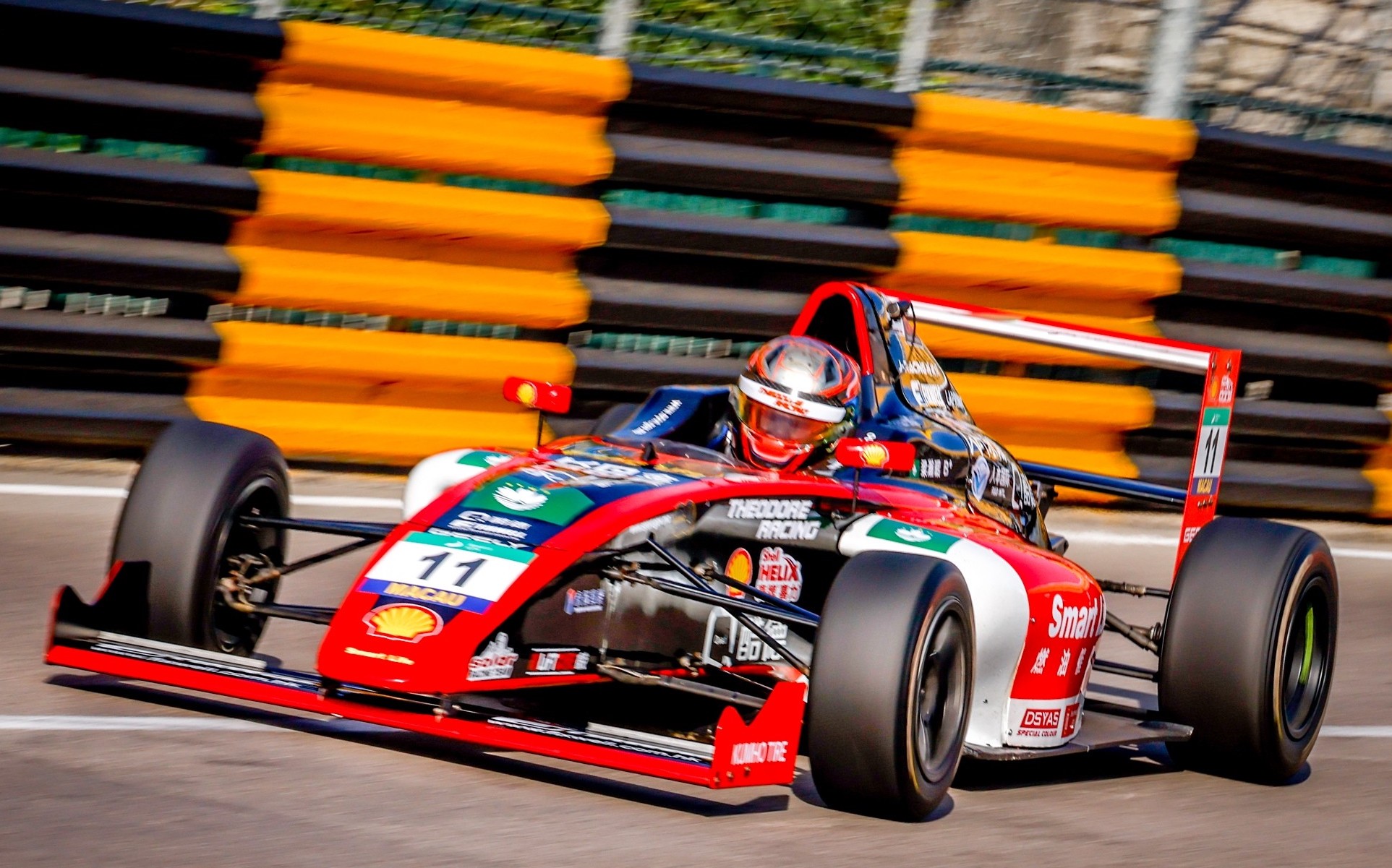 Leong, who is just 20, is the most recent Macao driver to win the MGP following the victory of Andre Couto in Formula 3 in 2000.

“I am very happy. It was a perfect race. I want to show again that I have the ability and the talent to win and go up in my career,” said a triumphant Leong after the race.

The Macao driver said that “due to the pandemic situation it was very difficult to have races in mainland China and to train for the Macau Grand Prix.”

In October, in Zhuhai, Charles Leong won the F4 opening race of the Chinese Championship calendar.

Sixteen drivers pitted their wits and skill against each other in the F4 race, the main event of the 68th Macau Grand Prix.

Due to the pandemic situation, the organisers cancelled the Formula 3 and Motorcycle races, similar to 2020, because foreigners are not allowed to enter Macao due to Covid-19 travel restrictions.

In other MGP races, Chinese driver Jason Zhang Zhi Qiang, in a Lynk & Co 03, repeated his 2020 victory to win the Macau Guia Race.