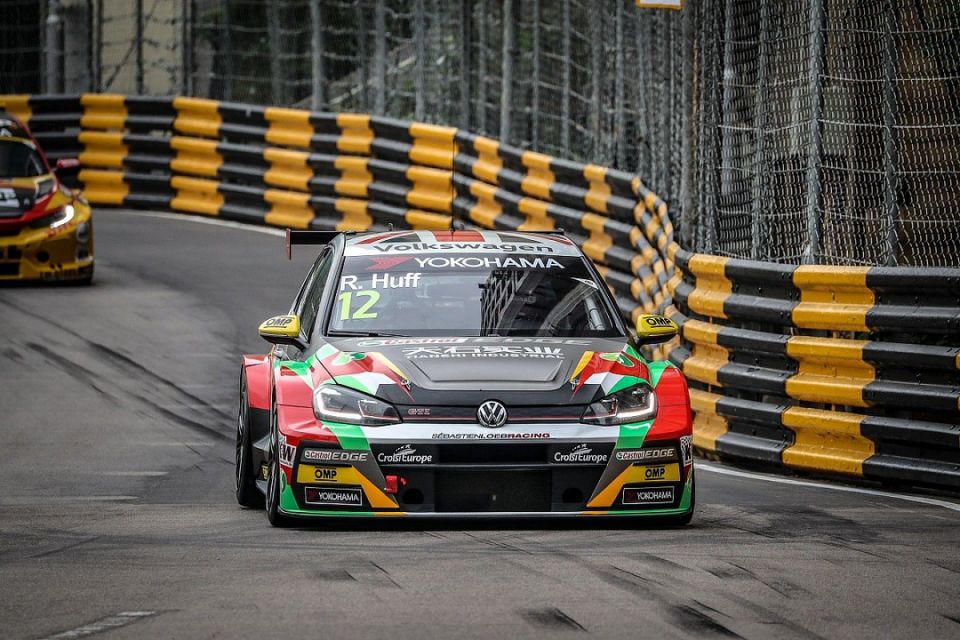 According to a statement by the stewards, they upheld a protest by mainland Chinese driver Zhang Zhiqiang’s “Shell Teamwork Lynk & Co Motorsport against Car 10 driven by Rob Huff of MG XPOWER” after examining the video evidence and heard from the competitor’s representative and driver.

The statement gave as the stewards’ reason for their decision: “Breach of Macau Guia Race Sporting Regulations Article 12.1.d – ‘Caused an avoidable collision’.”

With the 30-second penalty applied, Huff ended up in 23rd place among the 26 classified racers.

Huff had tried to win his 10th Guia Race today.