The government will combine the two regulations for sports incentive awards into one, Sports Development Board (ID) President Jose Tavares 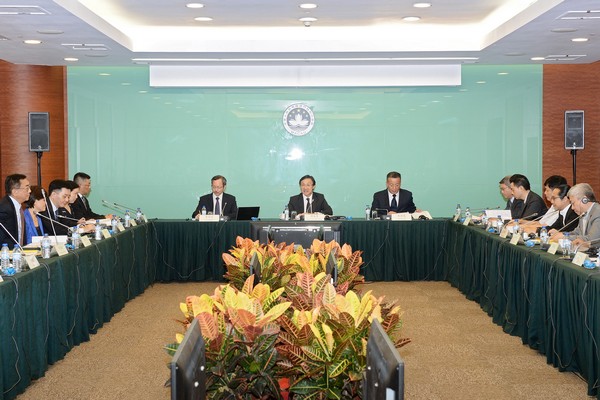 The government will combine the two regulations for sports incentive awards into one, Sports Development Board (ID) President Jose Tavares said on Wednesday.

Tavares, also the vice-chairman of the government-appointed Sports Commission, made the remark after a meeting of the consultative body, at Macau Dome in Cotai.

According to the two regulations, an athlete can get a maximum bonus of 180,000 patacas, while those with disabilities can only get 40,000 patacas.

Tavares said he expected the new regulation to take effect on January 1 next year, adding that the bonus for any gold medal winner of any world championship and the Asian Games (Asiad) would be doubled to 360,000 patacas.

Tavares said he had discussed the issue with the committee’s chief, João Manuel Costa Antunes, who is expected to retire at the end of the year.

The four-day racing event will start on 19 November this year.

“We are not going to recruit additional staff. We will use existing committee personnel… When they come to work for me, they will not only work on motor racing,” Tavares said.