Unemployment rate in Macao increases to 3.5 per cent in first quarter of 2022 Link copied

Repercussions of pandemic leave 13,300 people unemployed in Macao in first quarter of this year; most affected stem from gaming and construction related industries. 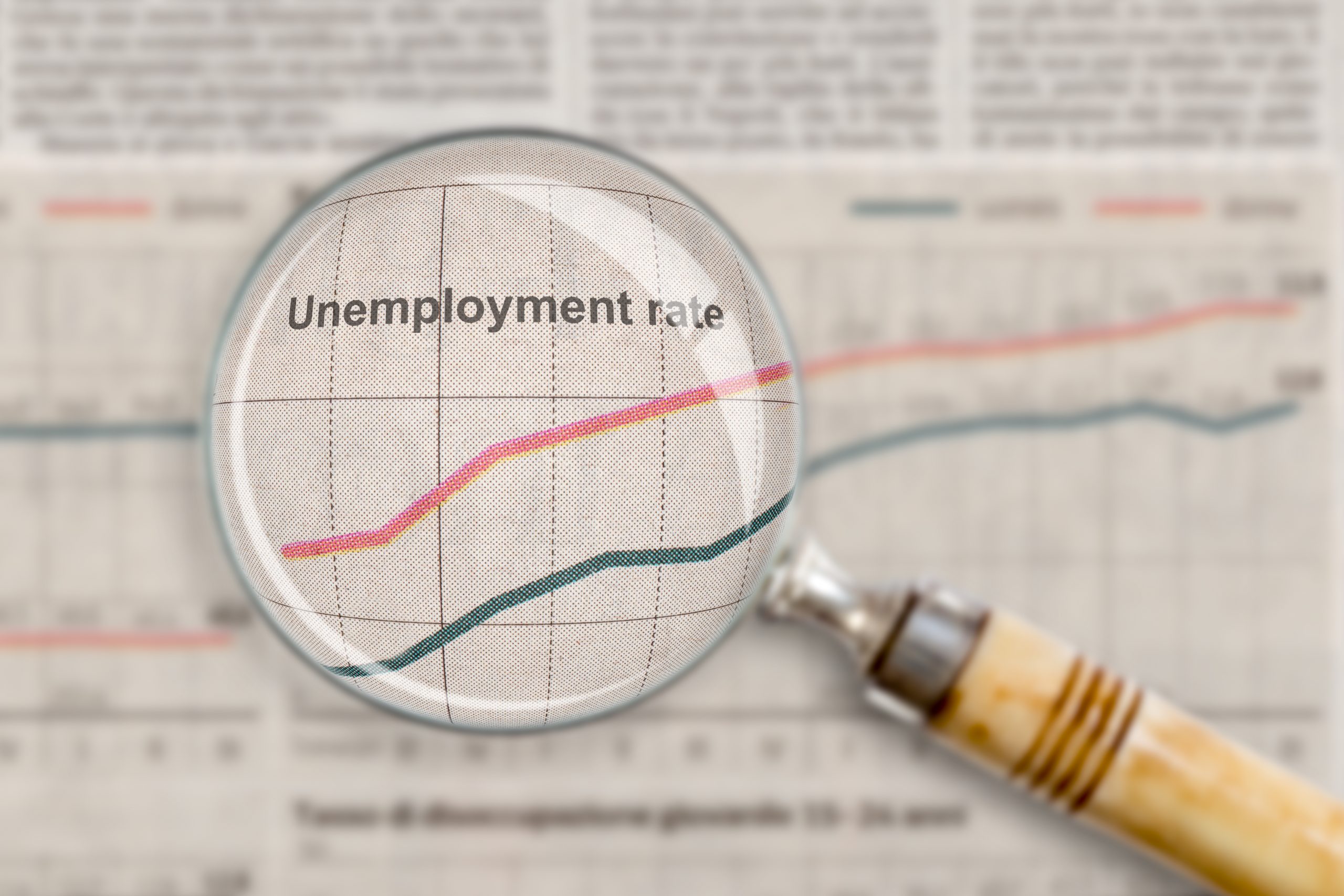 Macao registered an unemployment rate of 3.5 per cent in the first quarter of the year, showing an increase of 0.4 percentage points over the previous three months. The unemployment rate in the same quarter in the prior year was 2.9 per cent.

The unemployment rate for residents was 4.5 per cent, showing an increase of 0.4 percentage points over October to December 2021, the Statistics and Census Bureau (DSEC) announced in a statement.

“The number of unemployed comprises 13,300 people, up 500 from the previous period. Among the unemployed seeking new employment, most previously worked in the branch of economic activity of lotteries, other betting games and gambling promotion activity and in the construction industry,” the DSEC detailed.