Demand outstrips supply in applications for 5,252 one-, two- and three-bedroom units on reclaimed land next to HZMB. 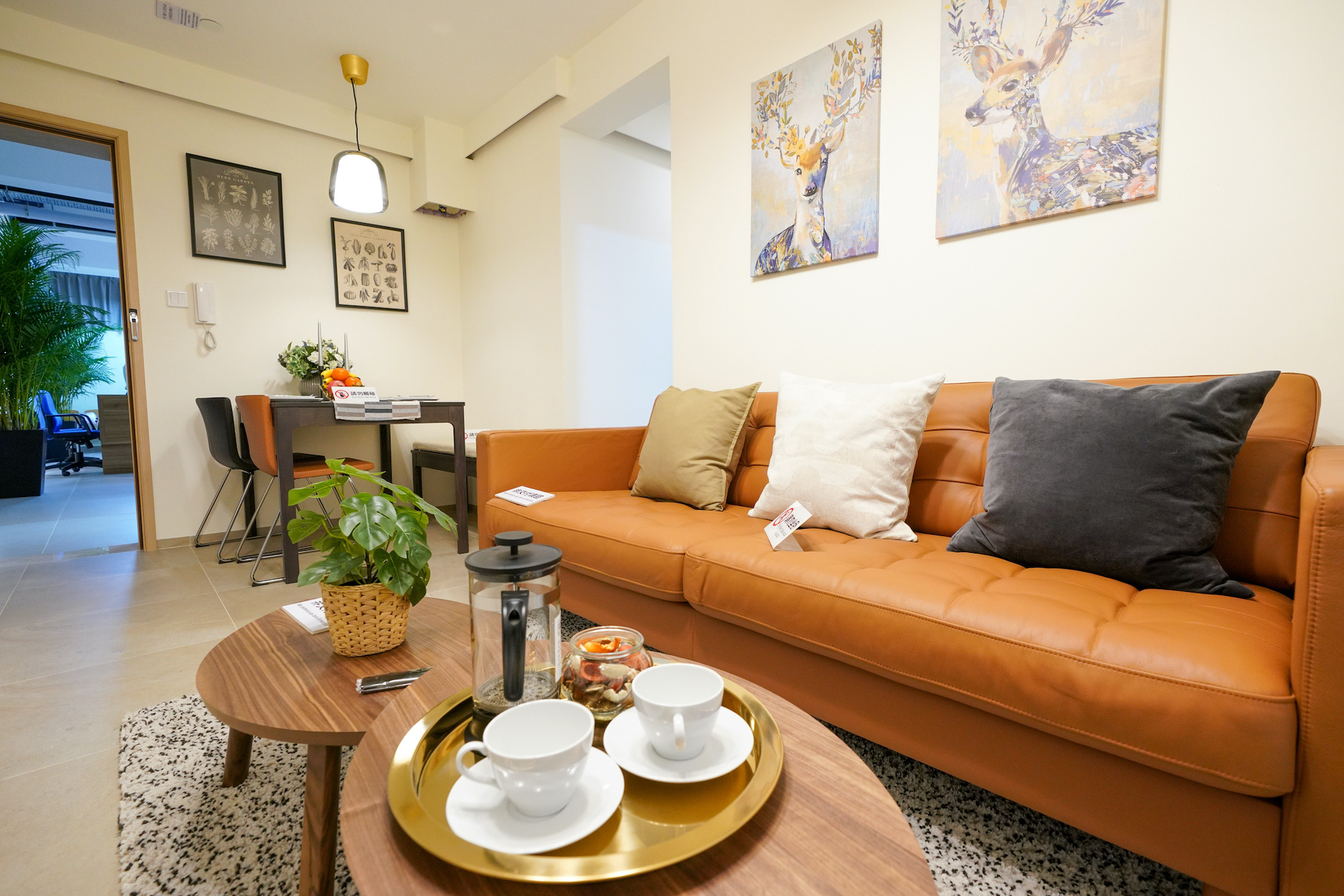 The Housing Bureau (IH) announced yesterday that it has received 11,707 submissions in the latest round of applications for 5,254 subsidised home-ownership scheme (HOS) flats to be built on the Zone A land reclamation area.

A substantial number were rejected, while 9,667 have been accepted. The application period started in July last year and ended in late November.

The 5,254 HOS flats, which will be built on five plots on Zone A, near the Hong Kong-Zhuhai-Macao Bridge, comprise 242 one-bedroom units, 4,478 two-bedroom units and 534 three-bedroom units.

The latest round of applications is the first to be carried out in line with the amended HOS law, which took effect in 2020.

According to the current version of the law, HOS flats are allocated on a points-based system, whereas under the previous version HOS flats were allocated via a lucky draw but with priority given to family applicants, in particular those with senior citizens, ahead of individual applicants.

Under the previous version of the law, HOS units could be sold on the open market after the purchasers had owned them for a certain number of years, but now HOS unit owners can only sell their flats back to the Housing Bureau.

The last time the government accepted applications for HOS flats was in 2019 – for 3,011 units on three plots on Zone A.

During the application round in 2019, the government received around 30,000 applications, The Macau Post Daily reported.