The health of some of Hong Kong's latest novel coronavirus patients has been deteriorating faster than people admitted to hospital during previous waves of infections. 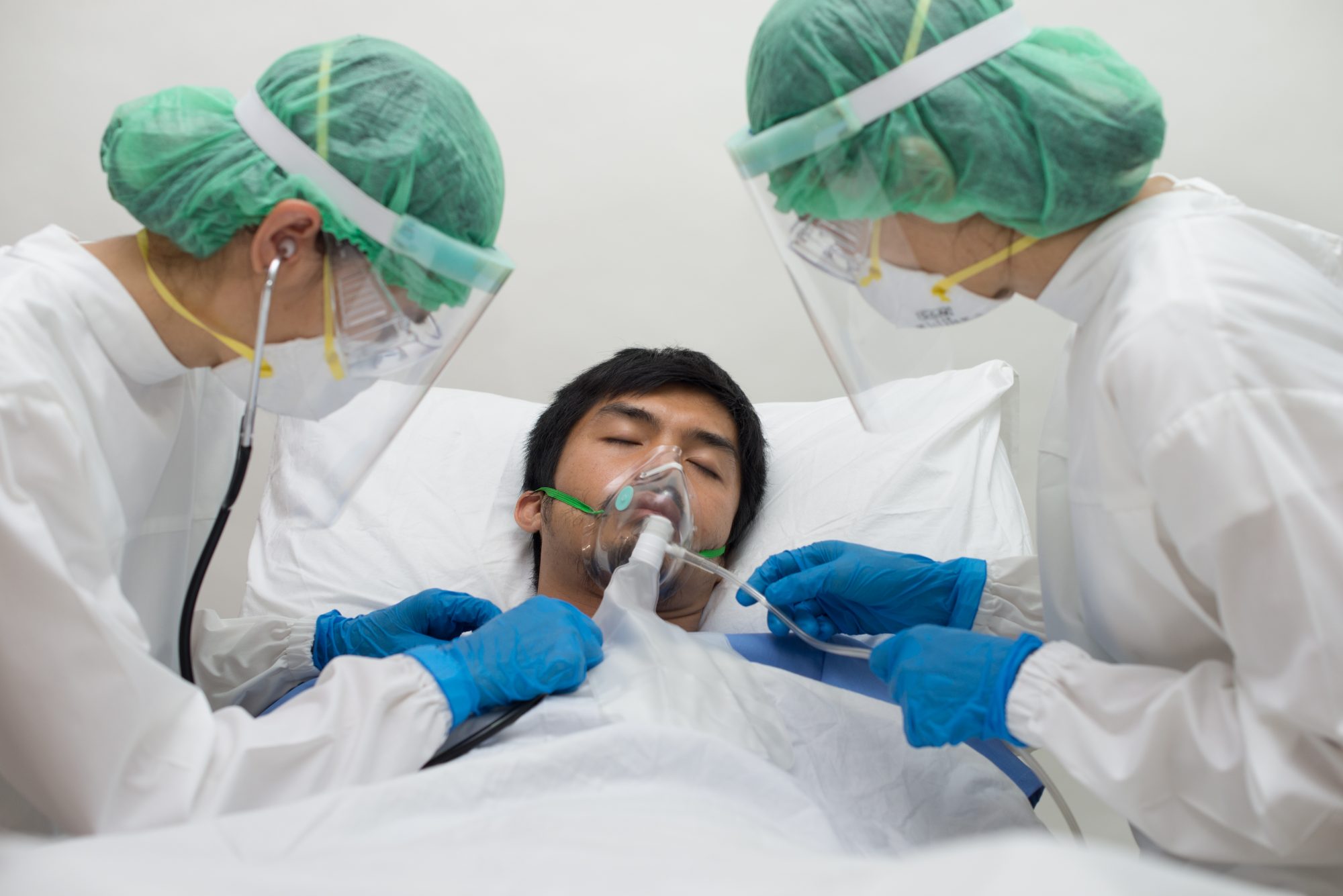 The health of some of Hong Kong’s latest novel coronavirus patients has been deteriorating faster than people admitted to hospital during previous waves of infections, a Hospital Authority doctor warned on Tuesday.

Dr Kenny Chan King-chung from the authority’s coordinating committee in intensive care said he had observed that, on average, patients were taken into ICU within seven to 10 days after hospitalisation in the past.

But now, some require intensive care after just a couple of days, he told an RTHK programme.

Chan said he believed this could be the result of mutations in the virus or people lowering their guard against infection and seeking medical attention late.

He also noted that younger patients are suffering from more serious conditions, with some of those taken into intensive care this week only around 40 years old.

“In the past this was very rare,” said Dr Chan. “This is especially worrisome.”

He estimated that a quarter of those in intensive care in Hong Kong at the moment are under 50 years old.