Floodwalls will be built in the Inner Harbour, while improvements will be made on the Outer Harbour's dykes, promised Macao’s Secretary for Transport and Public Works. 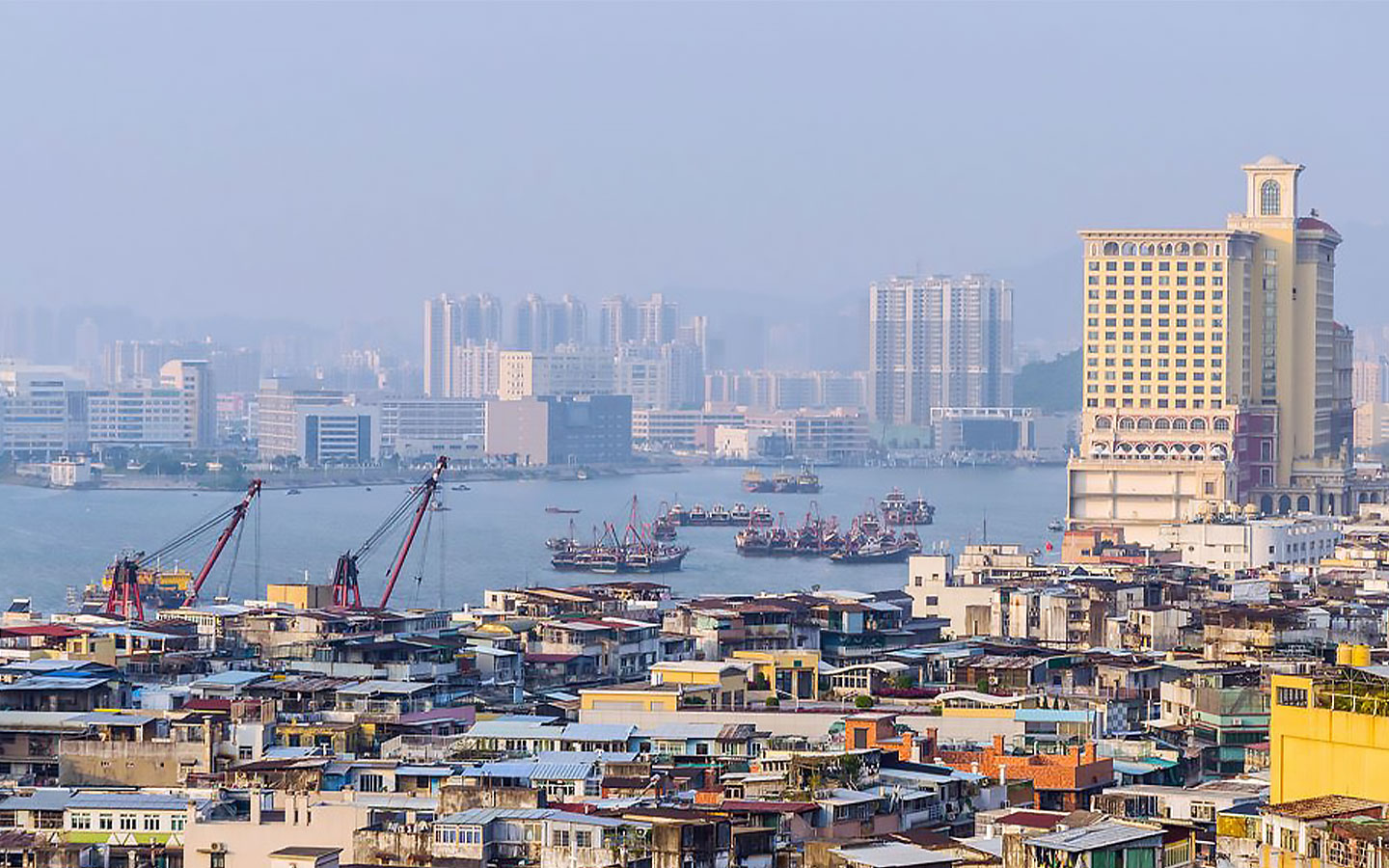 The Macao government will build floodwalls in the Inner Harbour and improve the Outer Harbour’s dykes, Secretary for Transport and Public Works Raimundo do Rosario has promised.

The policy secretary made the pledge during a Q&A plenary session in the hemicycle of the Legislative Assembly (AL) yesterday.

However, he stressed that the floodwalls wouldn’t be ready for this year’s typhoon season.

Rosario said the delays in getting the project off the ground was also due to the fact that it involved cross-border coordination with the authorities in the adjacent city of Zhuhai.

Rosario said that the results of simulation tests had been positive. He was quick to add that due to the project’s regional coordination requirement he was unable to say how much the floodwall project would cost and how long it would take to finish it. He said he hoped to be able to announce details of the project by the end of the year.

Rosario underlined that the simulation tests showed that the floodwall would only be able to protect the Inner Harbour area from severe floods “up to a certain point” if Macao is hit again by a super typhoon such as Hato in 2017 which resulted in severe flooding in the city’s low-lying areas and 12 deaths. According to the local observatory, Hato was the strongest typhoon to have hit Macao in 53 years.

Plans to build a flood-protection system in the Inner Harbour have been on the drawing boards for decades.