The Novel Coronavirus Response and Coordination Centre calls on all citizens to stay in Macao as much as possible during the Chinese New Year. 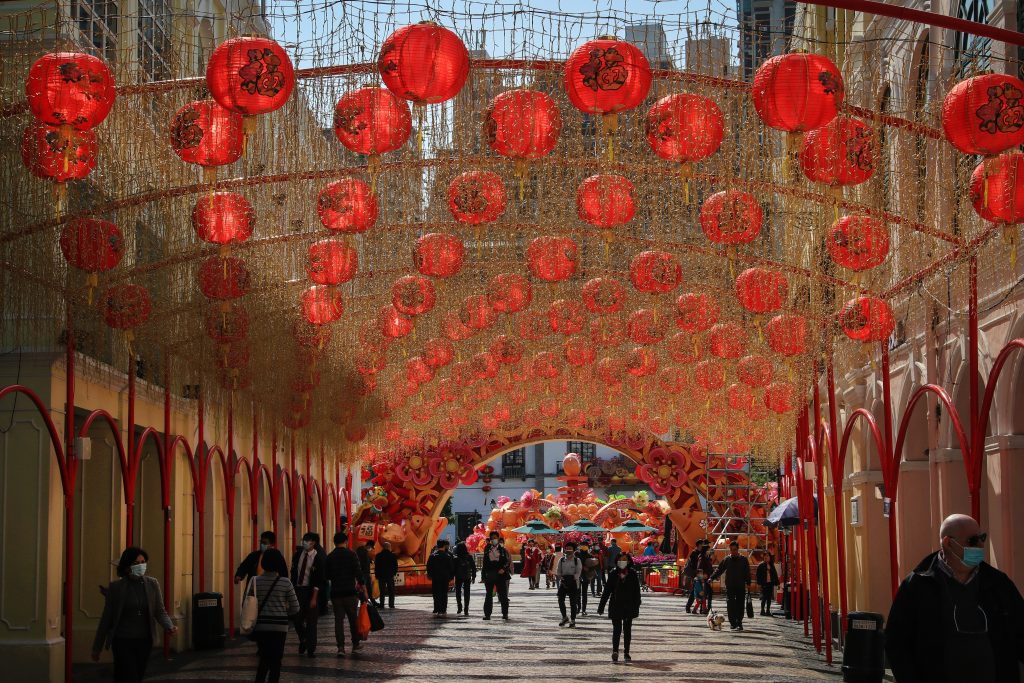 The Novel Coronavirus Response and Coordination Centre calls on all citizens to stay in Macao as much as possible during the Chinese New Year (CNY).

In a statement issued today, the authorities recall that the pandemic situation intensified with the beginning of winter – especially in the northern hemisphere – noting that in several provinces of mainland China there are outbreaks of Covid-19 “with some seriousness”.

The government also notes that several Chinese provinces and cities have launched measures to encourage people to celebrate the Lunar New Year “with more restraint” and at the local level.

The government asks local residents to “avoid trips or visits to family members in China”, especially in cities in the north of the country, or in cities outside Guangdong province.

The Macao Health authorities also ask those who “for urgent, urgent reasons” have to travel to certain areas of mainland China to “scrupulously” follow personal protection measures, such as physical distance, wearing a mask and frequent handwashing.

The centre also advises Macao residents to avoid places with a lot of people or poor ventilation, as well as high-risk areas such as hospitals.