Macao Water’s profits suffer as commercial consumption drops 24 per cent, but company plans to forge ahead by harnessing technology. 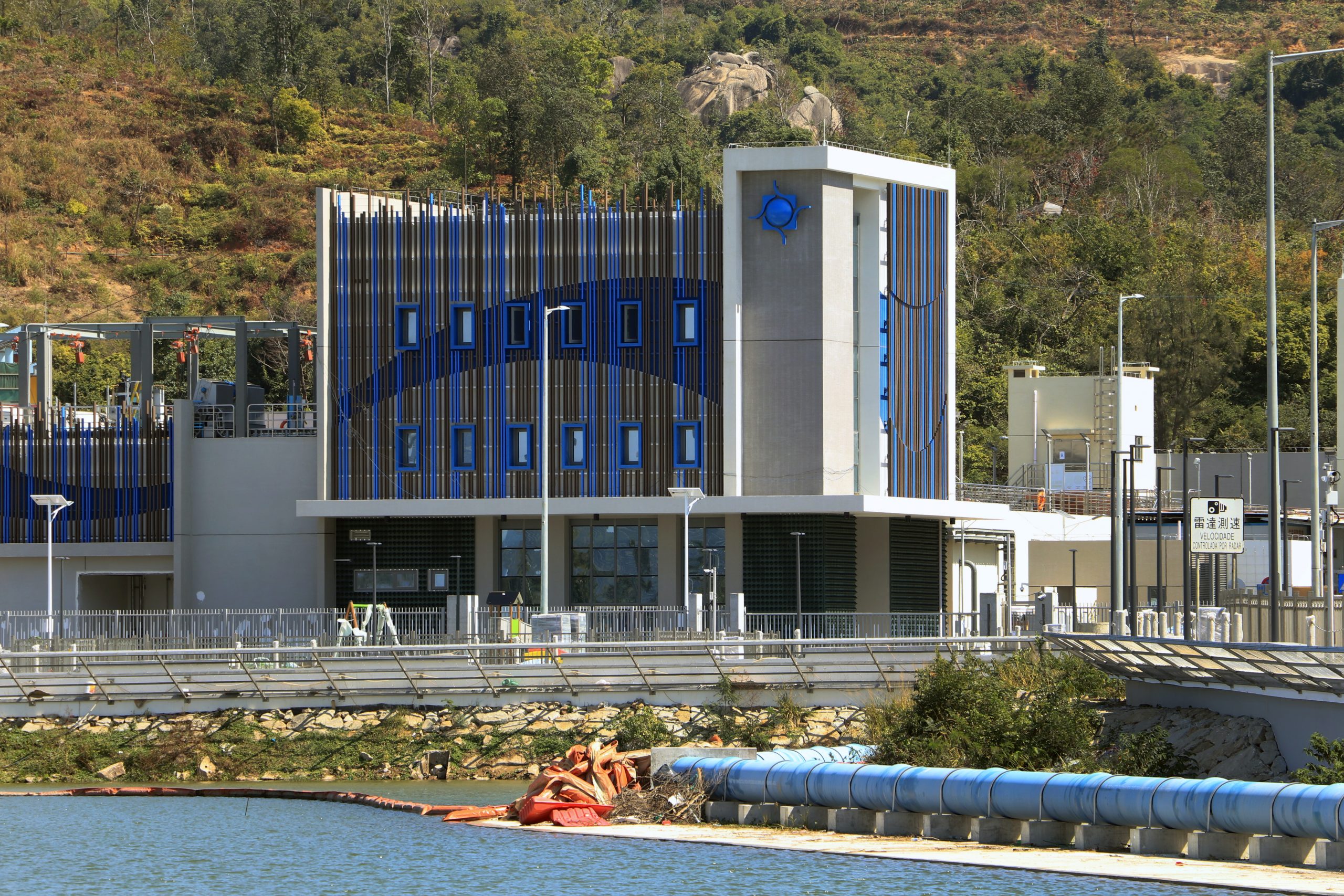 Water consumption at commercial centres dropped by 24 per cent year-on-year, while household water usage rose by nine per cent. The city’s total pumpage for the year was 93 million cubic metres. Kuan said that she expected water consumption to increase three per cent this year, adding that it may not reach 2019  levels until 2024. She also noted that in January and February Macao Water still experienced a negative consumption growth of four per cent.

Kuan said that this year her company is planning to implement a water recycling and reuse scheme with the University of Macau, adding that the water would be recycled on the campus.

She added that Macao Water aimed to pursue a “smart water” concept by introducing a number of services to the Zone A reclamation area.

The company will make use of virtual platforms and mobile terminal applications, so the whole water supply process would be fully monitored and controlled for better tap water security, such as water pressure, quality and flow. Auto-meters would be used to eliminate the need to read the meters in person, The Macau Post Daily reported.

Kuan also noted that the Seac Pai Van Water Treatment Plant is now in operation and commenced supplying tap water to the outlying islands early this year. She underlined that the new infrastructure, in connection with the 4th Raw Water Pipeline, is balancing Macao’s entire water distribution network and has increased the city’s total daily water supply capacity from 390,000 cubic metres to 520,000 cubic metres. The new plant is expected to supply all Macao’s outlying islands by the second quarter.