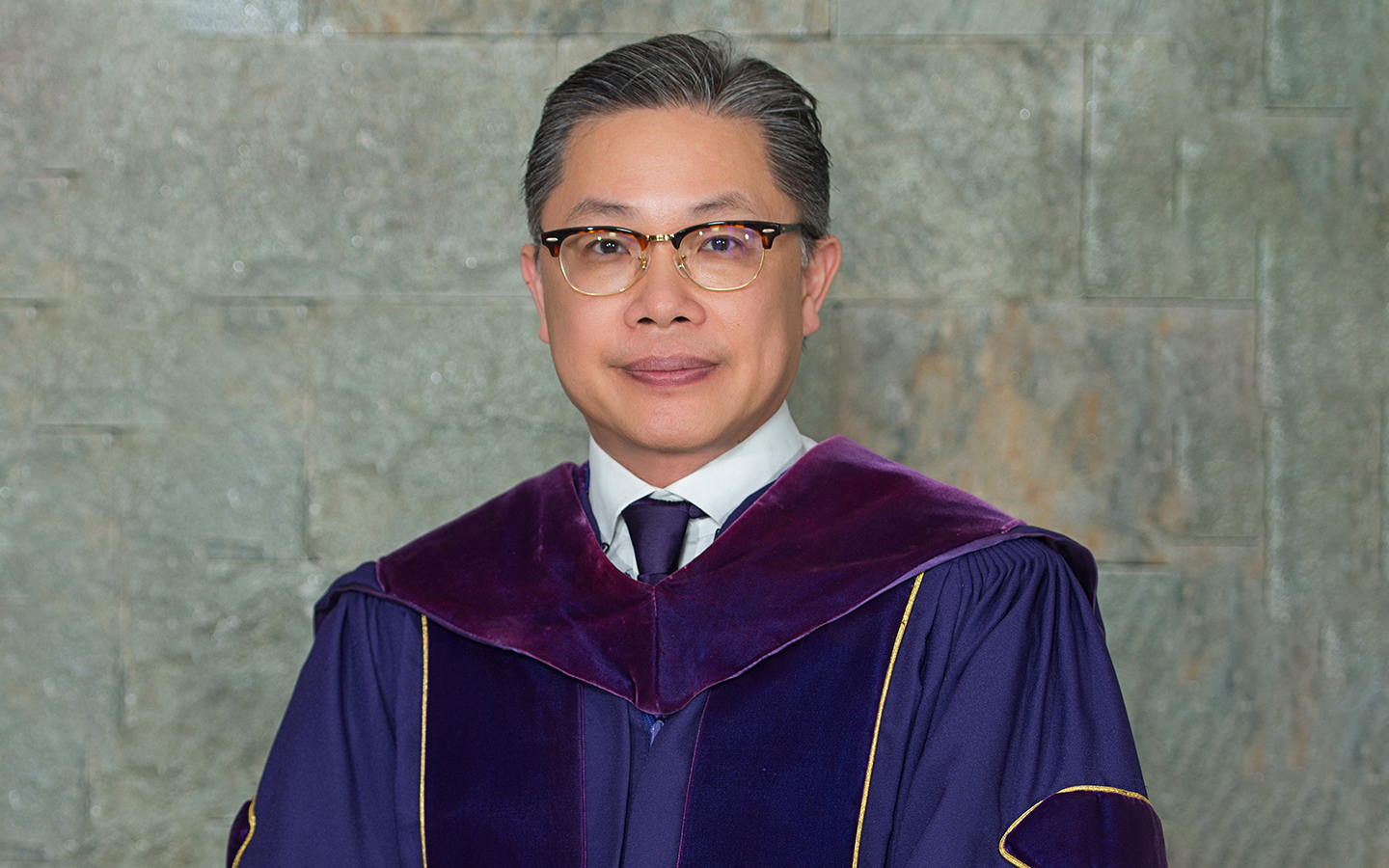 An expert civil engineer and educationalist, Professor Mok Kai Meng, has been appointed as the University of Macau’s (UM) Vice Rector (Student Affairs).

Described as an expert in civil engineering, Mok has also held numerous positions at the university such as dean of the Faculty of Science and Technology and founding dean of Honours College “with rich experience in teaching, research, and administration”.

Mok is also vice-chairman of the Environmental Science and Engineering Undergraduate Education Steering Committee of Guangdong.

Mok has also served in various positions in Macao such as the vice-chairman of the Macao Patriotic Education Research and Promotion Working Committee and president of the Association for the Promotion of Higher Education.

UM Rector Professor Yonghua Song said that he is pleased to see the new appointment, adding that he believes that Mok will be able to further improve UM’s residential college system and all-round education, The Macau Post Daily reported.