5G services expected to be in commercial use from the middle of next year. 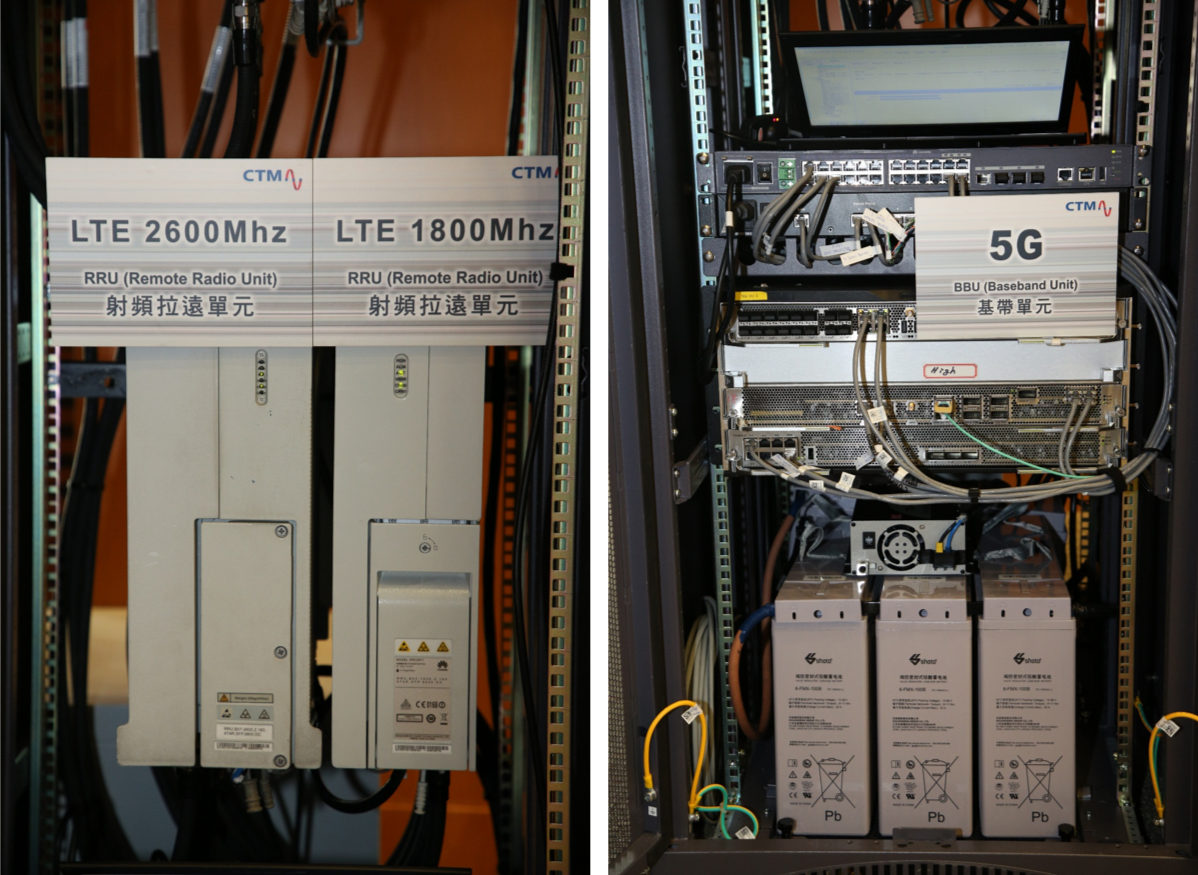 Local telecom operator CTM CEO Vandy Poon Fuk Hei said on Thursday he expects 5G services to be in commercial use from the middle of next year, with the goal to have full coverage in the city by the end of next year.

Poon made the remarks while speaking to reporters after attending the MGS Entertainment Show press conference at The Plaza Restaurant. The show will take place on November 11-14 at the Venetian where CTM will exhibit its 5G services for visitors to try out. Poon said that he expected the 5G services to be available in the middle of next year, in line with other cities in the Greater Bay Area (GBA). He said they would be made available first in major commercial areas, tourist hotspots, border checkpoints and major facilities, and later in other parts of Macau.

“Launching 5G for commercial use in the middle of [next] year is appropriate and the whole GBA set-up is just right,” he said, adding that once the public has tried 5G, there would be more demand for it, prompting the company to expand 5G coverage to the whole of Macau, both in- and outdoor, by the end of next year.

“I think that would make us one of the very first cities in the world to have full coverage of 5G,” Poon said.

According to the Macau Post Daily, Poon pointed out that one of the biggest challenges in setting up 5G services is that it requires many base stations, hoping that the government will allow the setting-up of 5G services on its premises and facilities. Regarding 5G service tariffs, Poon said they “would definitely not be very high”, but he was quick to point out that since more investments and infrastructures are required for 5G than for 4G, the tariff would be a balance between sustainable development and what is acceptable to the public.