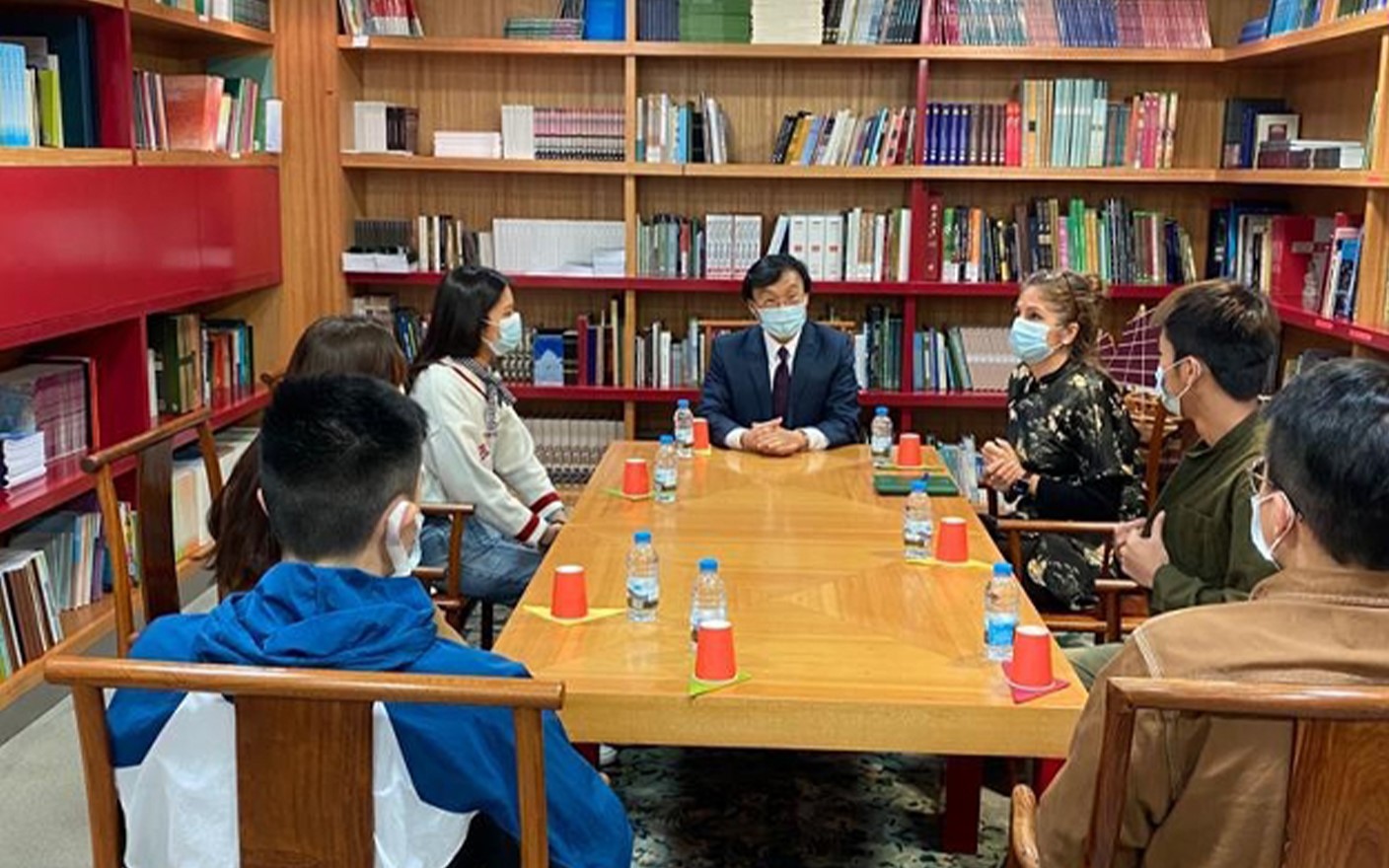 More than 10 Macao residents are stuck in Portugal and unable to return home, the Macau Economic and Commercial Office (DECM) in Lisbon has announced.

The DECM said that since the first novel coronavirus case was discovered in Portugal in March last year, the country has seen over 720,000 cases and over 12,000 deaths.  Since Christmas, the number of cases has increased and the country has extended a nationwide emergency 10 times.  Besides curfews, Portugal has also set up a new system to limit travel between cities and regions.

Alexis Tam Chon Weng, the head of DECM in Lisbon, has reached out to Macao students in Portugal to ease their anxiety.

Tam said that as there are not enough vaccines for students at the moment and they should avoid gatherings, and use facemasks and alcohol hand sanitiser. Tam also told the students to ask for help when needed, encouraging them to work hard and contribute to the society in the future.

The  Chinese Embassy in Portugal has provided students with a “health bag”, which includes facemasks and flu medicine, through the DECM three times since the novel coronavirus outbreak.