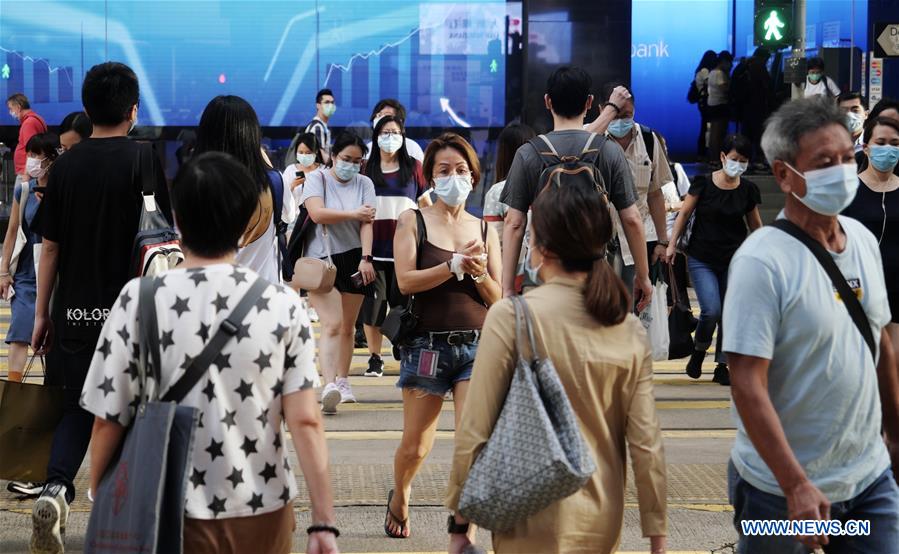 Hong Kong’s Covid-19 tally surpassed 4,000 on Saturday, as 69 new cases were recorded, marking the sixth straight day of fewer than 100 infections in the city.

Among them, 67 were locally transmitted cases and two are imported from India.

The city’s official infection tally now stands at 4,007, with 47 related deaths. Another 40 to 50 preliminary positives were also recorded, pending confirmation.

Although the number of new infections has slightly decreased, the actual number is still very high, and there is “no place for complacency on social-distancing rules,” the government said, stressing it was unclear if the city had passed its peak as daily totals were still higher than those recorded in March’s second wave.

The new figures were released as the government makes preparations to begin offering free Covid-19 tests for every Hong Kong resident, part of a massive voluntary programme that will launch in two weeks.

The scheme, which comes amid the city’s worst coronavirus outbreak yet, involves the help of medical experts from mainland China.

All residents could take a test if they wanted, with their identities represented by a bar code on specimen bottles and not revealed to the laboratories, Lam said.