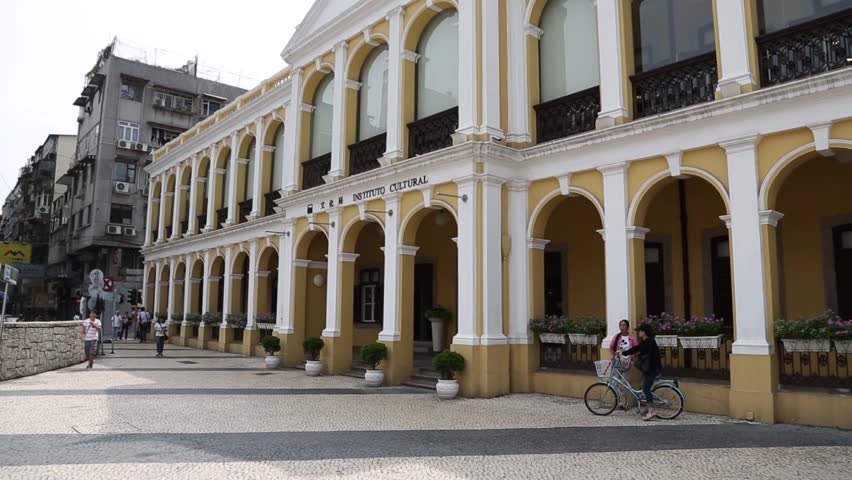 A statement from the office of the Secretary for Social Affairs and Culture Alexis Tam Chon Weng said that the secretary’s recommendation of Cecilia Tse Heng Sai for the post has already been proposed to the Macau Chief Executive.

This recommendation was made after the secretary accepted Leung Hio Ming and Chan Peng Fai, president and vice-president of the Cultural Affairs Bureau’s requests to resign from the bureau.

The immediate departure of Leung Hio Ming and Chan Peng Fai is due to illegal recruitment practices committed between 2010 and 2015, which also saw the bureau’s predecessor Ung Vai Meng suspension and resignation early this year.

The disciplinary proceedings against the three individuals was uncovered by the commission against corruption of Macau (CCAC).  Leung Hio Ming and Chan Peng Fai were suspended for 45 and 10 days respectively, while Ung Vai Meng was suspended for 60 days.

The statement also quotes Alexis Tam as saying he hopes these measures will reinstate credibility towards the Cultural Affairs Bureau and that new practices will be adopted in the management of the bureau.