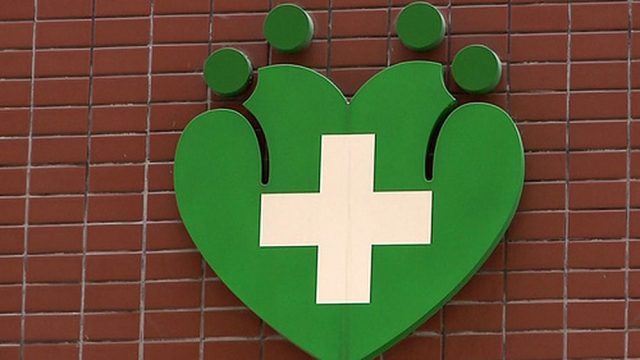 The Health Bureau (SSM) said in a statement on Tuesday that three secondary pupils from Colégio Diocesano de São José 5 caught the stomach flu (also known as gastroenteritis) over the weekend.

According to the statement, the three female pupils aged 19 to 20 from Form 6 Class B and the first patient showed stomach flu symptoms last Friday evening. Other pupils started to vomit and have diarrhoea on Monday. Most of the pupils sought medical help and there were no serious or hospitalised patient cases.

The statement noted that the norovirus and rotavirus are common causes of stomach flu, pointing out that they are usually active during the autumn and winter months. The norovirus is highly contagious, especially in retirement homes and schools and through contaminated food or water and has a 24 to 48 hour incubation period.

Furthermore, the statement underlined that the rotavirus is more common among children aged six months to two years. The two viruses have similar symptoms such as vomiting, diarrhoea, stomach ache and fever, adding that the illness could last for up to five days.

The bureau urged people to be more aware of personal hygiene and not to attend work or school if they have symptoms of stomach flu. If there are any multiple cases of stomach flu at a particular venue, please contact 2870 0800.