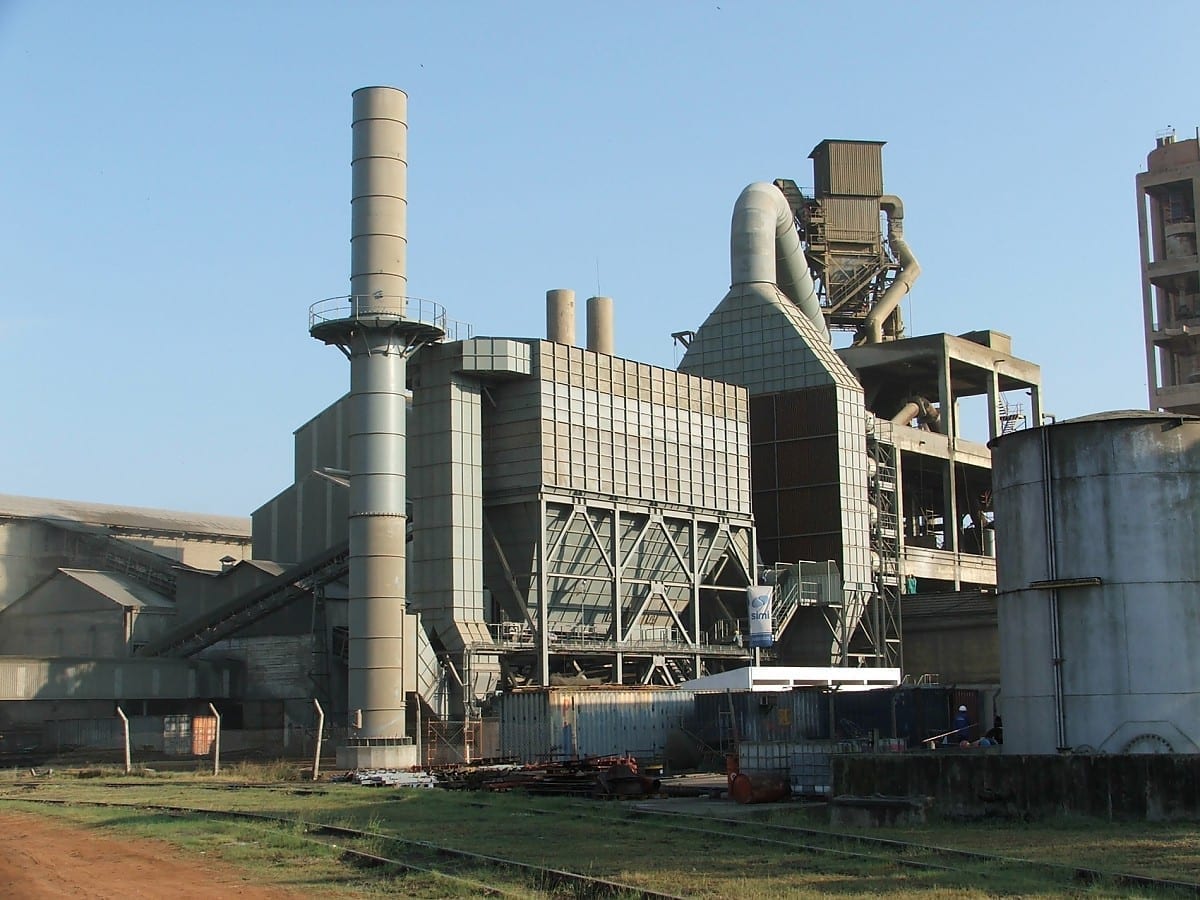 West China Cement (WCC) is to invest US$800 million in thermal power and cement and glass factories in Mozambique, under a new deal with the African republic’s government.

WCC, currently the majority shareholder of the Dugongo Cement Factory in the capital Maputo, intends to make more investments in the country, and has enjoyed support from the Mozambican people and government, according to CEO Zhang Jimin.

“Due to this support, we are confident to continue the implementation of the development projects in Mozambique, as the government has shown its concern to improve the investment conditions and environment,” Zhang told Xinhua.

The government of Mozambique, via Minister of Industry and Commerce Carlos Mesquita, signed a memorandum of understanding with WCC regarding four industrial investment and development projects valued at US$800 million.

Projects in hand include a cement factory, a thermal energy generation plant and two glass factories.

Several areas in the provinces of Nampula, Tete and Maputo have already been visited for project site selection, the minister said.

At the signing ceremony, Mesquita added that WCC intends to continue its investments in Mozambique, “attentive to the good business environment and to one of the government’s five-year goals, which is to generate more jobs.”