Analysts estimate sale could raise 700 million euros, which could be earmarked for low-carbon projects. 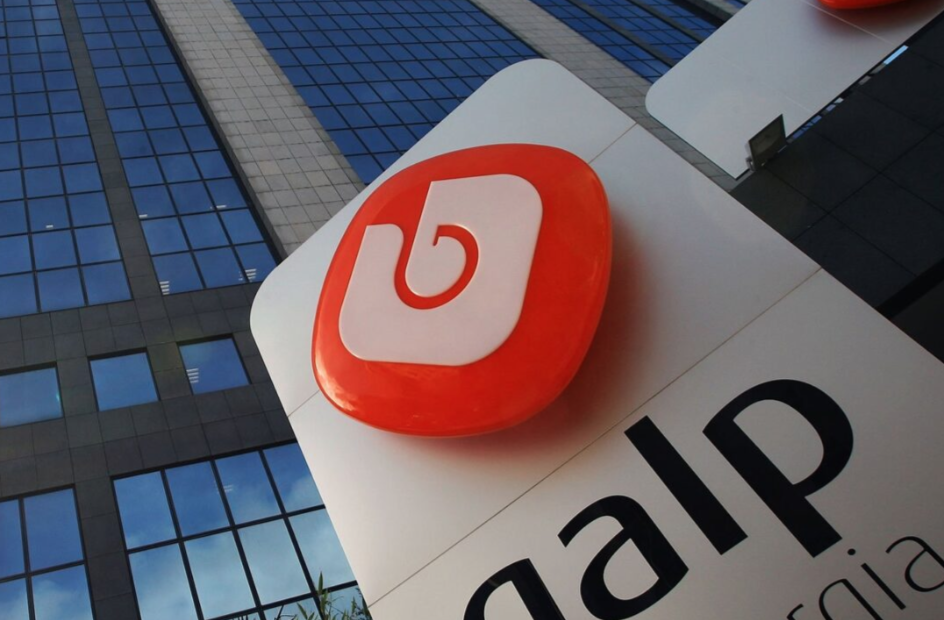 Bloomberg reported last week that the Portuguese oil company is working with a financial consultant to ascertain market interest in its assets in the Angolan market.

“It would be a positive move,” said Caixabank/BPI analysts, admitting that “the timing seems perfect” to make the Angolan assets profitable, given the high price of oil.

“In our opinion, the sale of upstream assets in Angola would be a positive move. Angola is not a core asset in Galp’s upstream portfolio and the timing seems perfect to monetise those assets in the current context of high oil prices,” the investment bank commented.

They added that the revenue from a potential deal “could be earmarked for low-carbon projects and/or a special dividend or share buyback”.

Angola accounts for about 10 per cent of Galp’s total oil and gas production according to 2021 data, said Caixabank/BPI.

“In our valuation, Angola represents 6 per cent of our target price or about 700 million euros, mainly associated with Block 32 (Kaombo Project, 5 per cent share). The remaining assets are Block 14 (9 per cent) and 14 (4.5 per cent), which are already in their natural state of decline,” the analysts said.

With a market valuation of about 9 billion euros, Galp’s largest shareholder is Amorim Energia, which holds 33.34 per cent.

Amorim Energia is owned by the Amorim family (55 per cent) and by Angolan state oil company Sonangol (45 per cent). Parpública holds 7.48 per cent of the Portuguese oil company.