Course recognised the potential of female talent in ICT, and aimed to empower a new generation to lead the technological revolution. 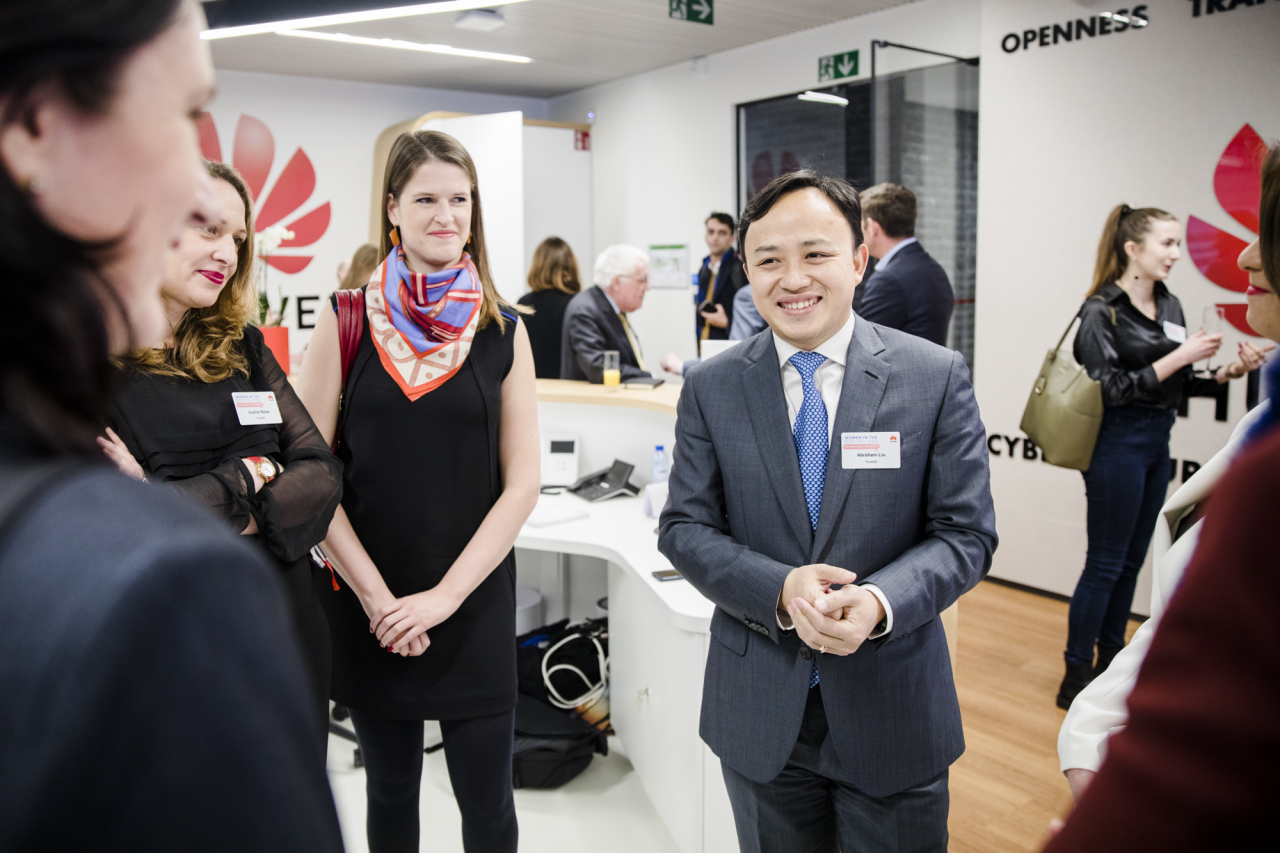 Students from all over the European Union (EU) headed to Lisbon for the first edition of the “Female Leadership In The Digital Age’’ education initiative, which was promoted by mainland tech giant Huawei.

The goal of the initiative was to recognise the potential of female talent in information and communications technology (ICT), as well as to support it by empowering the new generation to lead the technological revolution.

“It is another step in bringing the female audience closer to technology, which will provide the entire academic universe and succeeding generations with greater gender equality in ICT,” said Diogo Madeira da Silva, head of public affairs and communication at Huawei Portugal.

He added: “Hosting the first edition of this event in Portugal is a source of pride and a result of our positioning in an increasingly inclusive market, through numerous actions and strategic partnerships.”

A competition for a full scholarship to Huawei summer school attracted more than 1,200 applications from students across the EU, and 27 participants were selected.

Sandra Ribeiro, president of the Commission for Citizenship and Gender Equality, one of the institutional entities supporting the initiative added: “Through these projects, it is possible to understand the reality of women working in technology not only in Portugal, but also in Europe, and thus respond in the best way to the needs and challenges identified.”

The event, which ended on 27 August, was also supported by the INCoDe.2030 programme, whose goal is to promote Portugal’s digital prowess to the level of the most advanced European countries by 2030.

“To reach this goal, it is necessary to stimulate digital transition based on the promotion of gender equality, and to increase women’s participation in this area,” added Luísa Ribeiro Lopes, general coordinator of INCoDe.2030.