More than a dozen companies vie for access in latest round of tenders for some of world’s largest gas reserves. 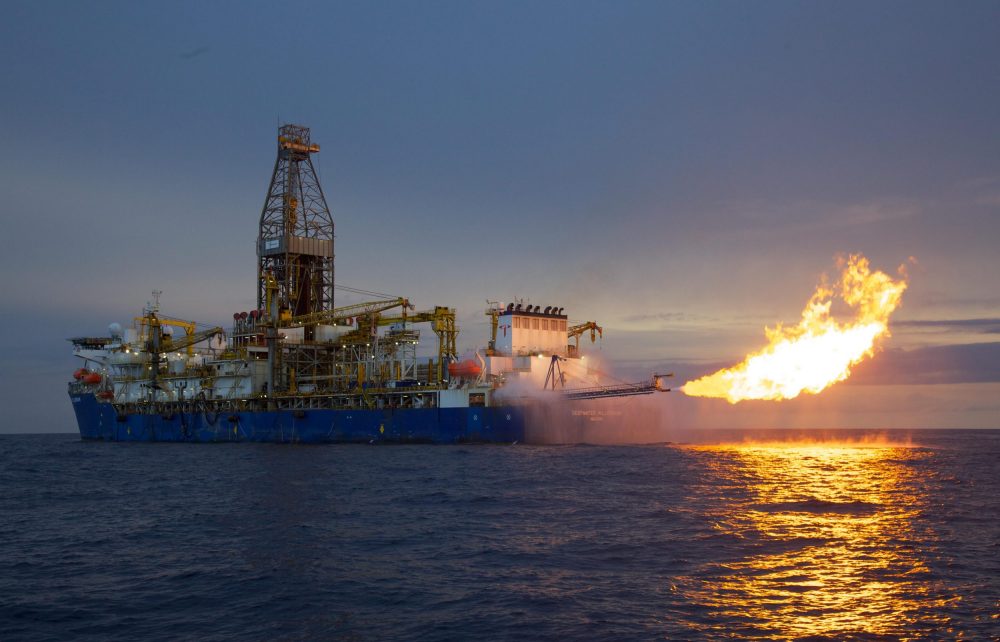 According to the Mozambican government, a total of 13 companies submitted proposals in the sixth hydrocarbon research and production tender, including Exxon Mobil, Rosneft and Totalenergies.

The process covers five areas in the Rovuma basin, seven in Angoche (north), two in the Zambezi Delta (centre) and two in the Save (south), totalling more than 92,000 square kilometres.

One of the regions, the Rovuma basin, under the ocean floor in the open sea off the coast of Cabo Delgado (north of  Mozambique), already has areas allocated.

Some of the largest gas reserves in the world were discovered there and will begin to be explored this year.

The National Petroleum Institute will evaluate bids and the list of companies admitted will be published on 31 March 2022.

The sixth tender for the concession of areas for research and production of hydrocarbons was launched on 25 November 2021 and ended on 30 November. The results were only announced recently.

Mozambique also has areas allocated under the fifth tender, whose prospecting is awaiting start, CLBrief reported.