Project finally handed over to local operators after breaking ground in 2016; construction hampered by poor infrastructure and danger from landmines. 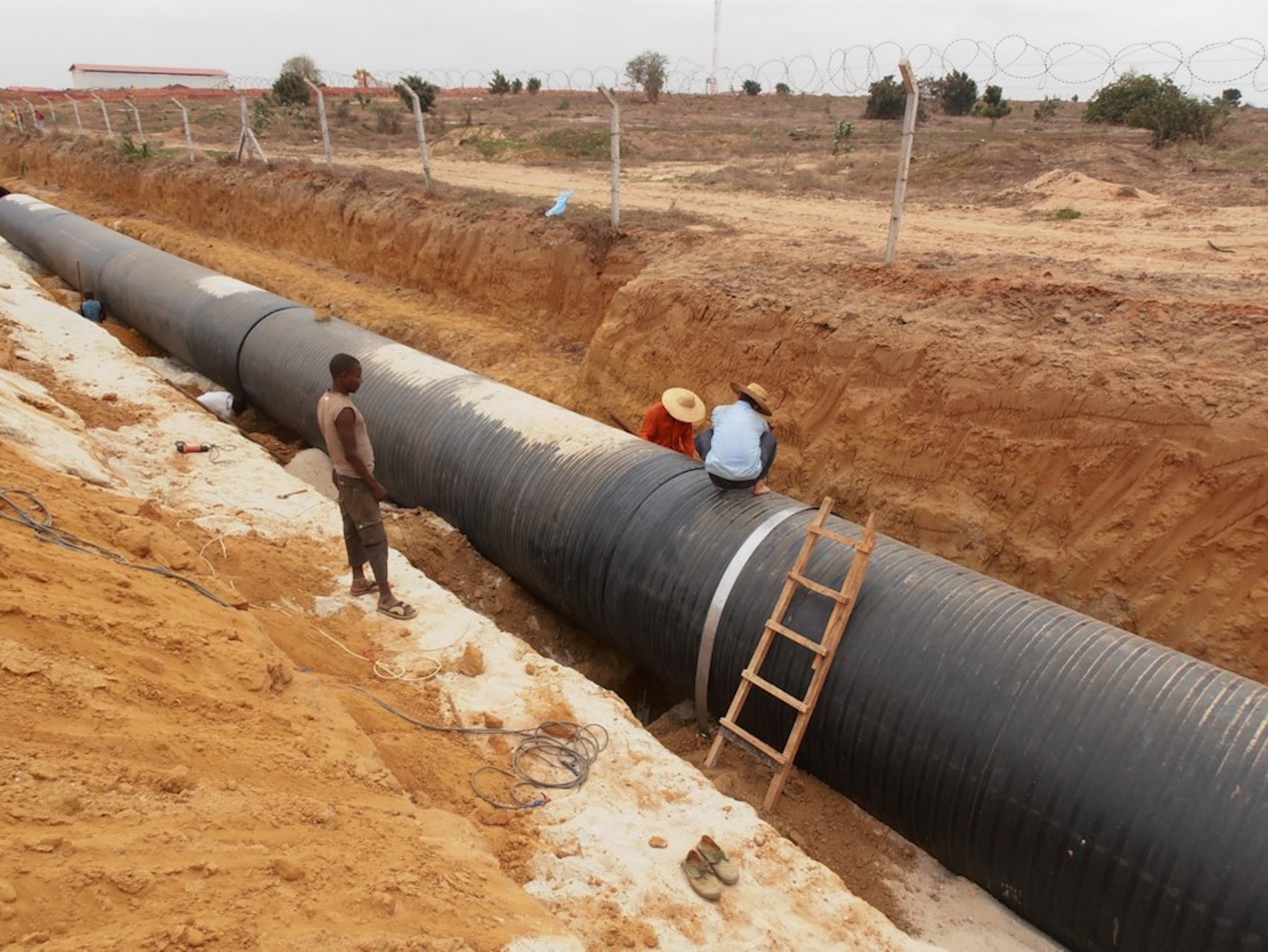 An urban water project in Angola’s Bié province, led by China Railway No 4 Engineering Group (CREC4), is set to supply over 70,000 residents.

The new infrastructure will supply households in the cities of Cunhinga, Cuemba and N’harea, keeping water flowing 24 hours a day and helping to alleviate shortages and prevent illnesses from unclean water, Xinhua reported.

“Our water projects overseas benefit locals,” said Mao Hui, a senior executive from CREC4 Municipal Engineering who is in charge of the Bié project.

Construction on the project began in 2016, and it went into operation in 2019, with the plant operated by its builder during a three-year test period. This year, on 15 July, it was transferred to local operators.

Mao said CREC4 employed more than 10,000 locals and trained a large number of skilled workers during the process.

Mao said since construction started on the project, CREC4 staffers have put in their best efforts to complete the task and bring new hope to residents.

They were required to overcome many difficulties, including construction challenges, getting to know the local geography and obtaining building materials, he said.

“For one thing, it was remote,” commented project leader Guo Qingsan. “The project is more than 900 kilometres away from the national capital, Luanda, while Cuemba and N’harea are 310 kilometres apart.

“Transporting building materials was difficult. For example, the road between Cunhinga and Cuemba was muddy and full of deep potholes and puddles. It was difficult when vehicles broke down, and terrifying to see warnings about minefields on the side of the road.”

Mines laid during Angola’s 27-year civil war, which ended in 2002, remain a problem in some areas.

Since starting work in Africa in 2012, CREC4 Municipal Engineering has built water projects that have benefited some 3.5 million users, the company said.

In Angola, the company also built a sewage treatment plant for the New Center of Cacuaco Social Housing Project, the water supply system for the Ekuma new city housing project in Ondjiva and an expansion project for the Luanda water purification plant.