Agreement marks further cooperation between China and Angola, which has already received a dozen jet fighters for defence purposes. 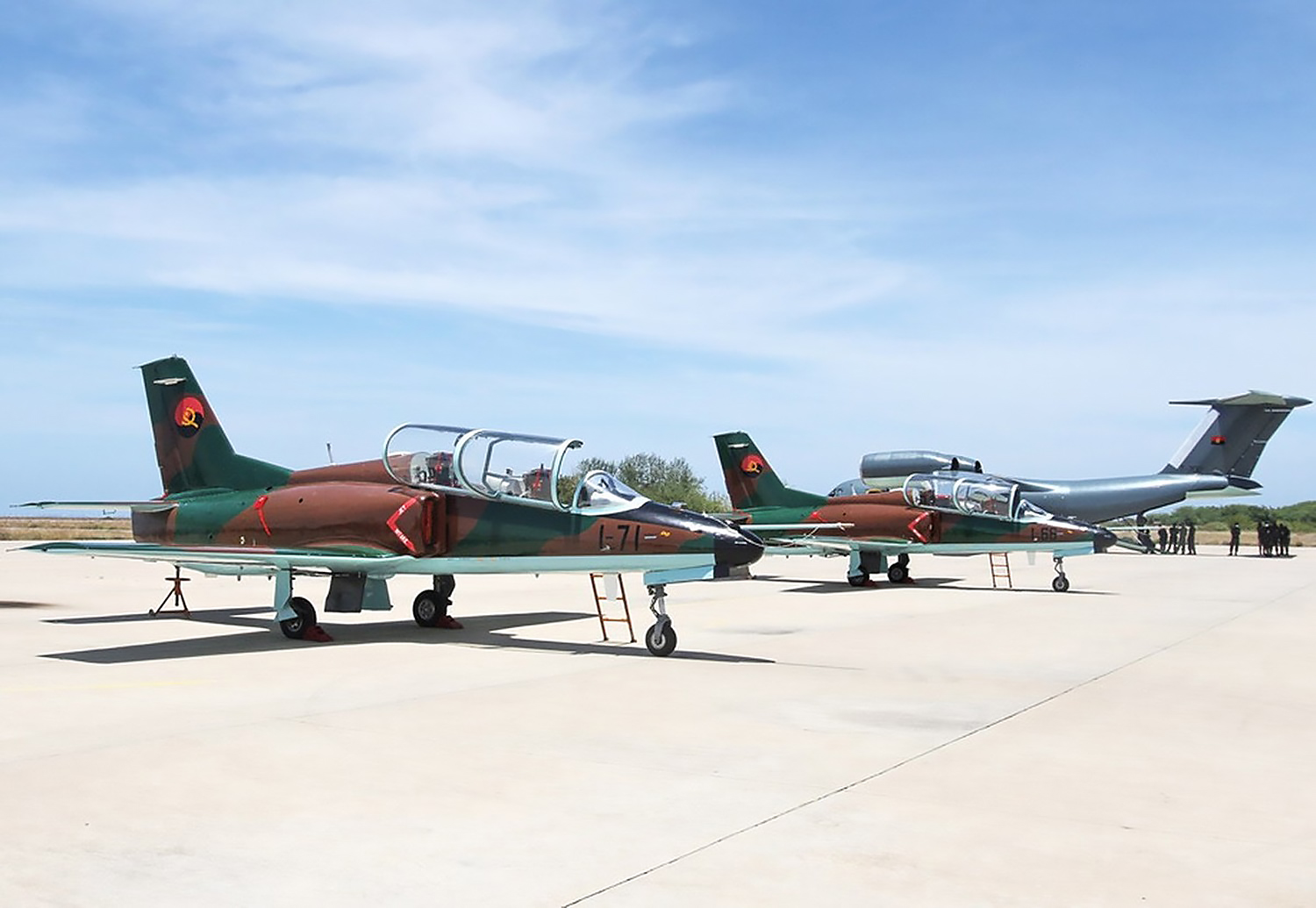 Angola has signed up to an US$85 million financing agreement with China National Aero-Technology Import & Export Corporation (CATIC) linked to the construction of the New Luanda International Airport.

The dual runway airport, whose construction cost is an estimated US$3.8 billion, is due to open in 2022.

In December 2020 the air force took delivery of the last six of 12 K-8W jets, supplied by China’s CATIC, which will also provide another two MA60 transport aircraft.

The K-8W, which has a top speed of 800 km/h, was designed by the China Nanchang Aircraft Manufacturing Corporation, but the primary contractor is the Hongdu Aviation Industry Corporation.

According to an Angolan presidential order, quoted in the local press, the agreement completed the “supply of equipment, military means and assistance services” to the national defence sector” and noted  the “need to reinforce the control of air space, as well as land, to safeguard national strategic objectives.”