Despite an annual sales potential of US$9 million, Brazilian grapes’ entry into the Chinese market will take another 18 months. 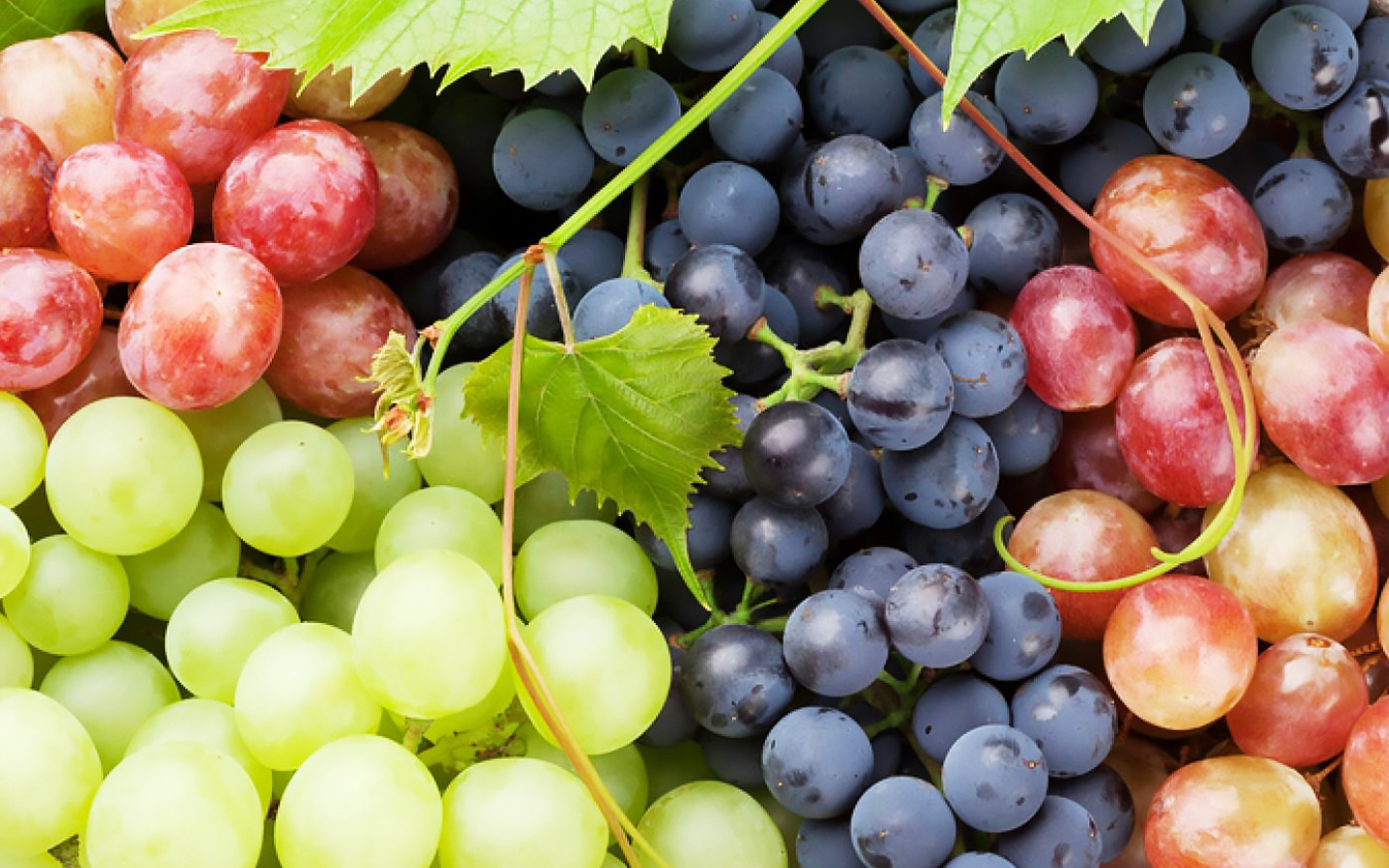 Brazil is striving to improve access to the Chinese fruit market over the next few years.

Guilherme Coelho, chairman of Abrafrutas, the Brazilian fruit exporters association said that the two countries are discussing a phytosanitary agreement for grapes, avocado, and lemons but that the certification process for grapes should be the quickest.

It is estimated that access to the Chinese market for grapes will take around 18 months and the annual sales potential is US$ 9 million.

Brazil is currently the third-largest fruit producer in the world, with a yearly production of 45 million tons. The industry employs 5 million people.

Brazil’s Minister of Agriculture Tereza Cristina recently stated that the country hopes to export some of its key fruits, such as grapes and mangoes, to China.

She emphasised that while Brazil is currently the world’s third-largest fruit producer, it is not a major fruit exporter. She said that if new products are able to enter the Chinese market, this may change, but at present, the only fruit Brazil exports to China is melons.

“We are working hard because Brazil has huge potential, but its export industry is still in its infancy. We want to see if we can open the Chinese market for Brazilian grapes this year. This high-quality fruit is grown on the banks of the Petrolina and San Francisco rivers. We are also looking at exporting other fruits to China, such as mangoes. We have already been exporting them to other countries,” Cristina said.

According to Abrafrutas, thanks to the favourable exchange rate and the current interest in healthy food, Brazilian exporters plan to increase overseas sales by 15 per cent this year to US$1 billion. In the first half of this year, they have reached the export target of US$440 million.