President João Lourenço says many state assets will be sold off to raise cash and make room for the private sector. 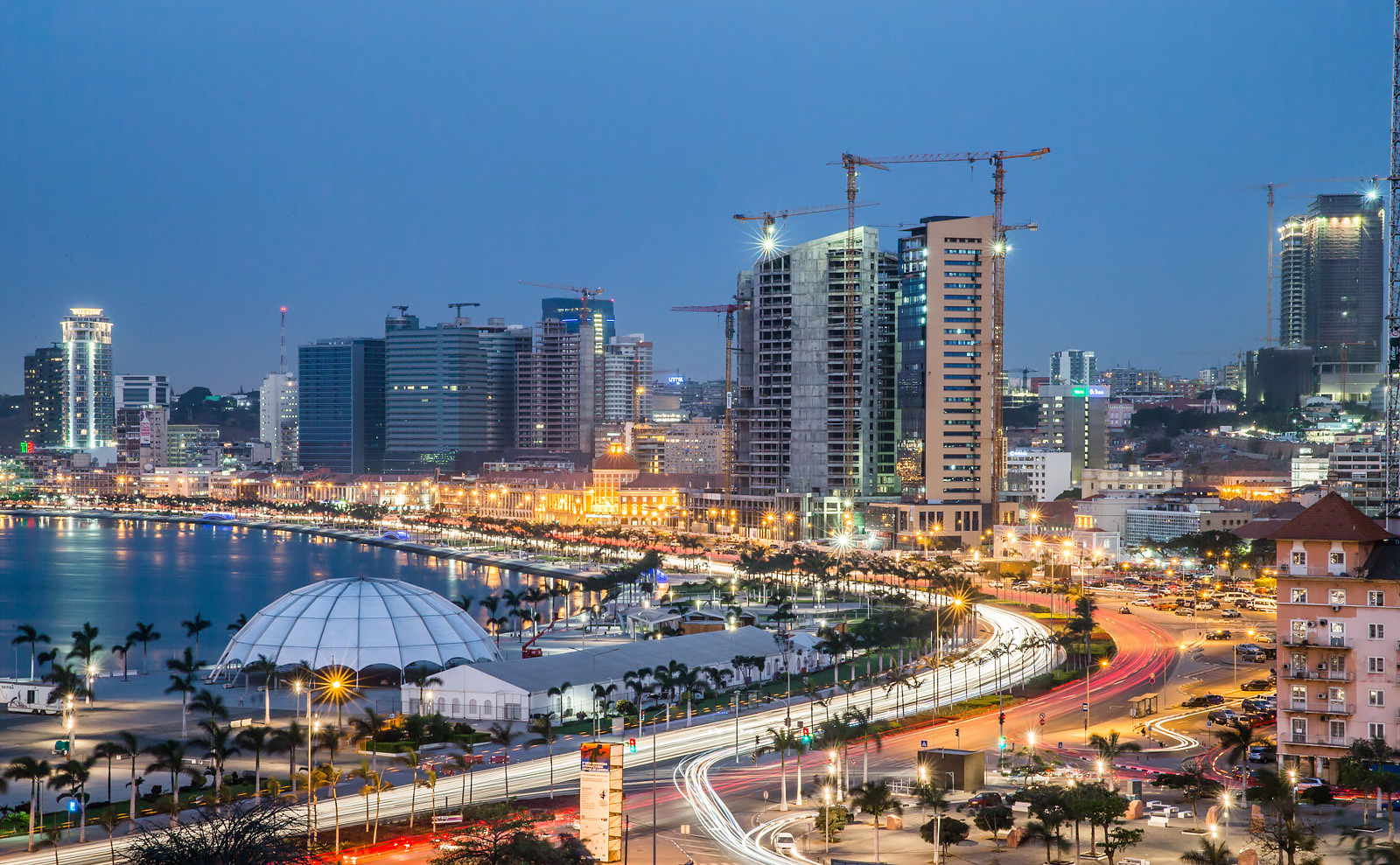 Angola is hiring Paris-based Rothschild & Co, one of the world’s largest independent financial advisory groups, to support the creation of a Foreign Direct Investment fund and financing of specific projects.

The Ministry of Finance has been authorised to register the project in the Public Investment Programme and ensure the availability of the financial resources necessary for the proper execution of the contract, valued at 480,000 euros.

The Angolan government stressed the “need to acquire international financial consultancy services to assist in the creation of a fund for the capture of Foreign Direct Investment and the financing of specific projects.”.

Last year, the president of Rothschild Group, Thibaud Fourcade, announced his intention to open an office in Luanda and make investments in Angola, during a meeting with President João Lourenço in Paris.

Last week Lourenço said that a credit line with Deutsche Bank, valued at 1 billion euros, with sovereign guarantee of the Angolan State, is open to the private sector, but that only one company, the Leonel Carrinho Group, had benefited from 200 million euros for its projects.

“There are still 800 million euros available,” the Angolan president added.

Lourenço also said that the government is committed to sell “many of its assets, as it understands that this space should be occupied by the private sector.”