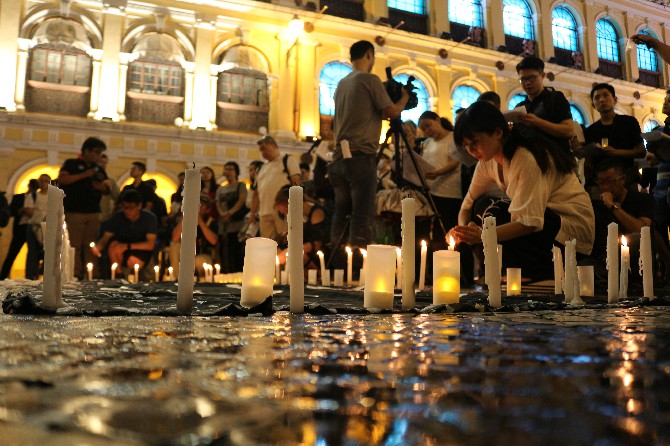 The United Nations Human Rights Committee has called Macao “not consistent” in implementing the International Covenant on Civil and Political Rights (ICCPR) during a video conference – held to review Macao’s human rights issues – with the SAR’s delegation led by Secretary for Administration and Justice André Cheong Weng Chon.

Guyanese lawyer Christopher Arif Bulkan from the UN Human Rights Committee said, “The ICCPR has been applied by the [Macao’s] judiciary in ways that are not consistent with its meaning as interpreted and reflected in the jurisprudence of this commission.”

As examples, the 2020 and 2021 bans by local authorities on the city’s annual vigil honouring the victims of Tiananmen Square protest that took place in Beijing in 1989, and the exclusion of the pro-democracy candidates from the last Legislative Assembly’s election prove Macao’s human rights protection inconsistency, the UN pointed out.

In addition, the UN also highlighted the exclusion of same-sex couples from the 2016 Law on Preventing and Combating Domestic Violence and legal recognition of the transgenders’ rights as another example, to which Cheong said such issues are difficult to handle as they are considered “controversial issues in eastern societies that are deeply influenced by values and cultures”, including Macao, TDM reported.