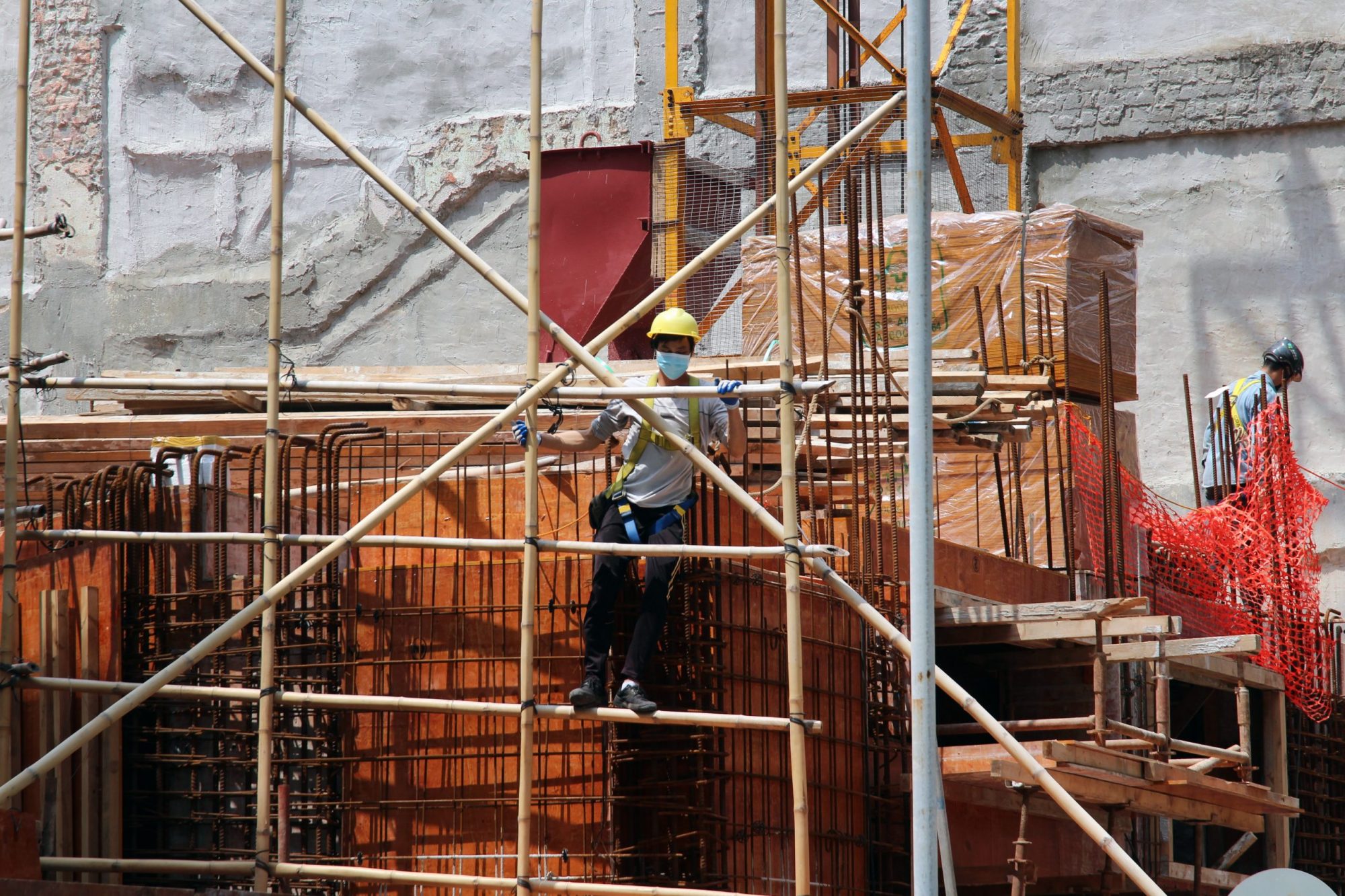 The Legislative Assembly (AL) has passed an outline for a bill which proposes to raise the official minimum threshold amounts by six-fold, requiring government officials to launch a public tender for public construction projects and for the government’s acquisition of goods and services.

According to the current public procurement regulation, government officials are required to invite bids if the construction cost of a particular public project is estimated to exceed MOP 2.5 million, and if the estimated cost for the acquisition of particular goods or services exceeds MOP 750,000.

The bill proposes that the minimum threshold amounts be raised to MOP 15 million for the construction of public projects, and to MOP 4.5 million for the acquisition of particular goods or services.