Effective immediately, senior executive will move on to become president of the Board of Directors at the Macao Science Center. 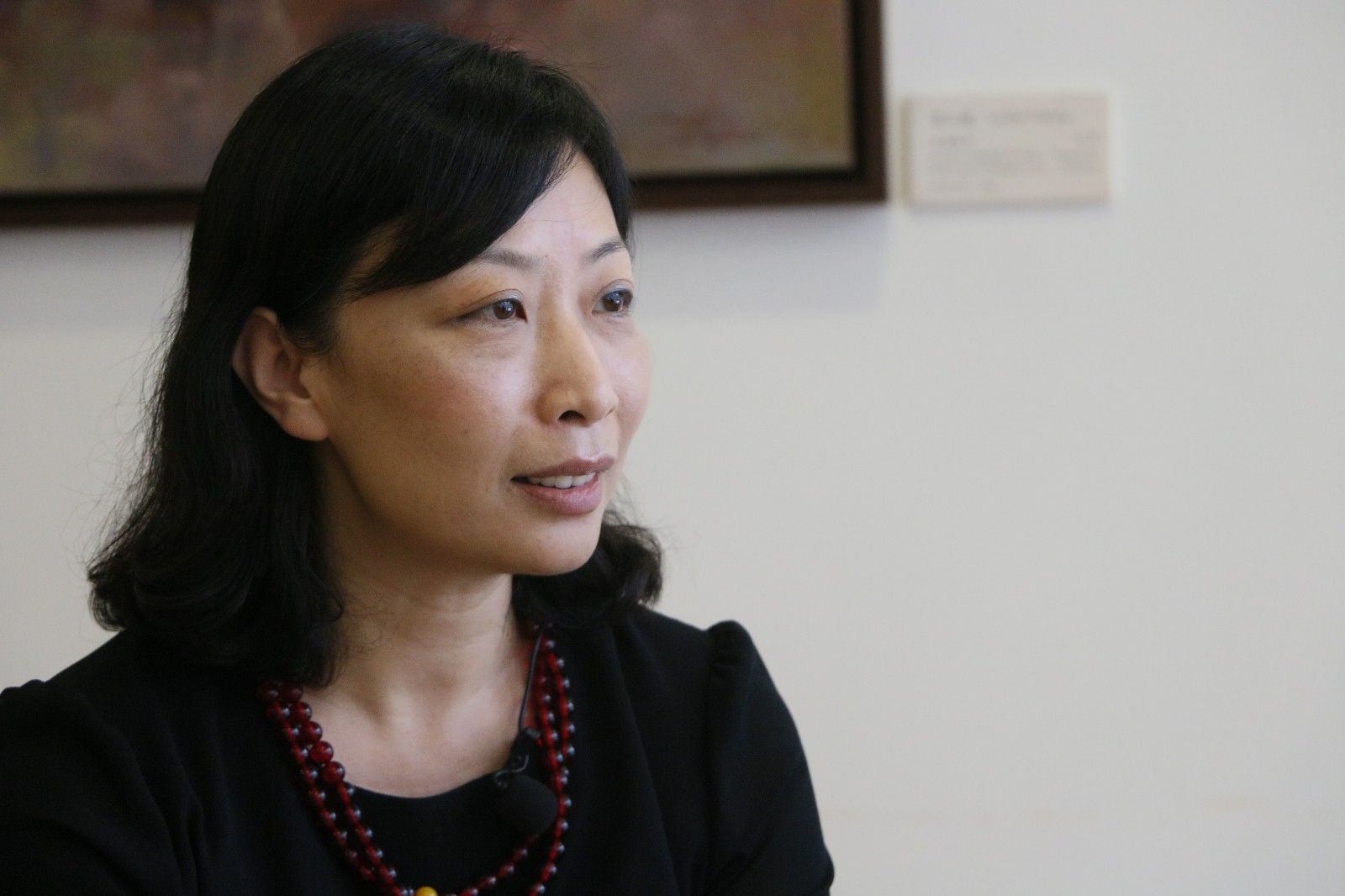 Mok Ian Ian has stepped down from her role as president of the Cultural Affairs Bureau. A Chief Executive dispatch published today appointed Mok to serve as the president of the Board of Directors at the Macao Science Center with immediate effect.

Mok Ian Ian served as the bureau’s president for the past four years. On her last day, Mok wrote a letter to staff thanking them for their “support, understanding and tolerance”. She also that she had accepted a new appointment which was offered by her superiors.