A cat abuse case involving a student from Macau has stirred public anger, with over 14,000 netizens endorsing a petition 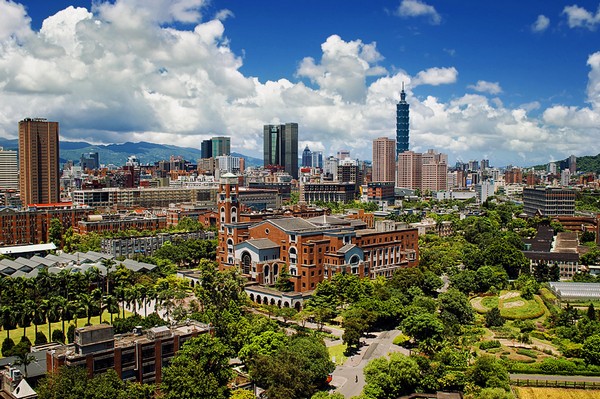 A cat abuse case involving a student from Macau has stirred public anger, with over 14,000 netizens endorsing a petition as of Sunday demanding that National Taiwan University expel him.

Furious netizens want the school to expel the student immediately and have asked that he be barred from leaving the country so that he can face a trial.

“This cruel and cold-blooded person has no right to receive an education in college. It would be best to send him to jail,” one wrote on the Facebook petition page.

The Macanese student, surnamed Chen, was questioned on December 30th and December 31st by police for torturing and killing a popular stray cat called “Big Orange” near the school.

Chen, whose actions were caught on surveillance footage, admitted his crime to the police and led them to the bushes on the school’s campus where the cat’s body was hidden.

The student was first seen grabbing and choking Big Orange in broad daylight on Dec. 28, but while the female witness tried to stop him at the time, Chen fled the scene and took the cat with him.

Camera footage showed that he brought the cat to a basement, killed it and put it into a black plastic bag.

In response to the petition, the university said it will handle the case based on the school’s regulations.

“We deeply regret the cat abuse case and will step up the promotion of animal protection on campus,” the school said on its Facebook page.

“Chen was also in shock after the incident,” the school said. “We have given him counseling to try to calm him down and help him deal with the problem.”