Macau not a tax haven and complies to all international rules, says SARM government Link copied 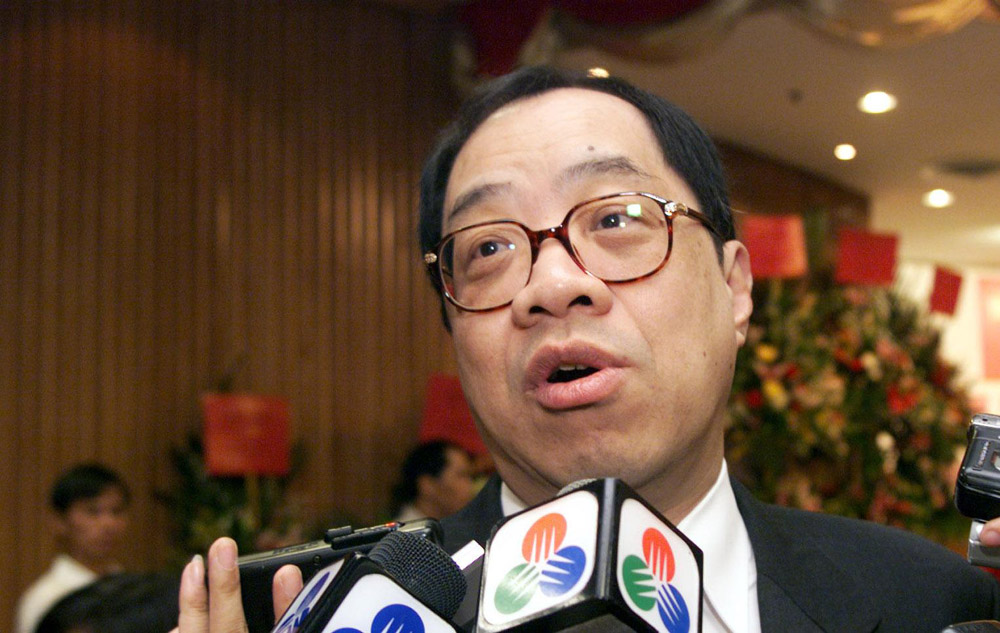 The statements made by Francis Tam, disclosed by the Macau Government Information Bureau, come after the countries present at the G-20 Summit excluded Macau and Hong Kong on its list of tax havens, following an intervention made by the Chinese central government.

The secretary for Economy and Finance also said that the government is going to improve legislation even further in regards to money laundering, in-line with what the government has been doing since 2005, when procedures established by the OECD were adopted.

Francis Tam also said the OECD recently praised Macau for the information the Special Administrative Region has been providing in regards to tax issues.

On Saturday in Strasburg, Angel Gurria, the Secretary-General of the OECD, said that Hong Kong and Macau were not on the list of tax havens after having committed to adopt transparency measures.

“Mainland China has the best practices in regards to tax information, and has two Special Administrative Regions, Hong Kong and Macau, that have already announced their intentions of providing information and transforming their practices and adopting them to OECD standards,” Gurria told French television station LCI.

Various media outlets said the absence of the two territories from the list was a result of pressure from China, which was present at the G-20 Summit in London.

According to Gurria, the transparency commitment made by Hong Kong and Macau “is very satisfactory”.

The Government of Hong Kong also said on Saturday that the Chinese Special Administrative Region complies with international law in providing bank information. This was in reply to some member countries of the OECD that wanted to see the territory on the list of tax havens.

France wanted Hong Kong and Macau to be on the OECD list, though Beijing strongly objected.

The OECD on Thursday made public two tax haven lists, one of which was a “black” list that included Costa Rica, Malaysia and the Philippines.

The other list, called a “grey” list, includes 38 countries, which had committed to respecting these laws, though have not up to now. Countries on this list include Switzerland, Belgium, Austria, Luxembourg, Liechtenstein, Andorra, Monaco, Bermudas and the Cayman islands.