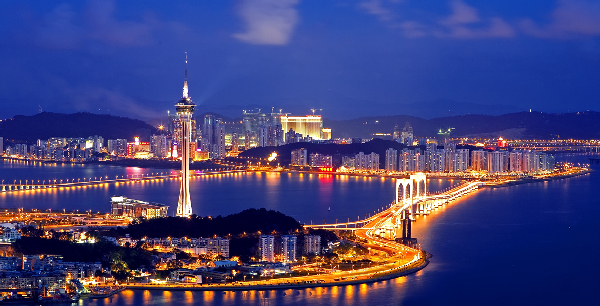 For the first half of this year, GDP increased 22.9 percent year-on-year in real terms.