Chief concerns are the exclusion of certain professions, such as civil servants, and proper implementation of international labour conventions. 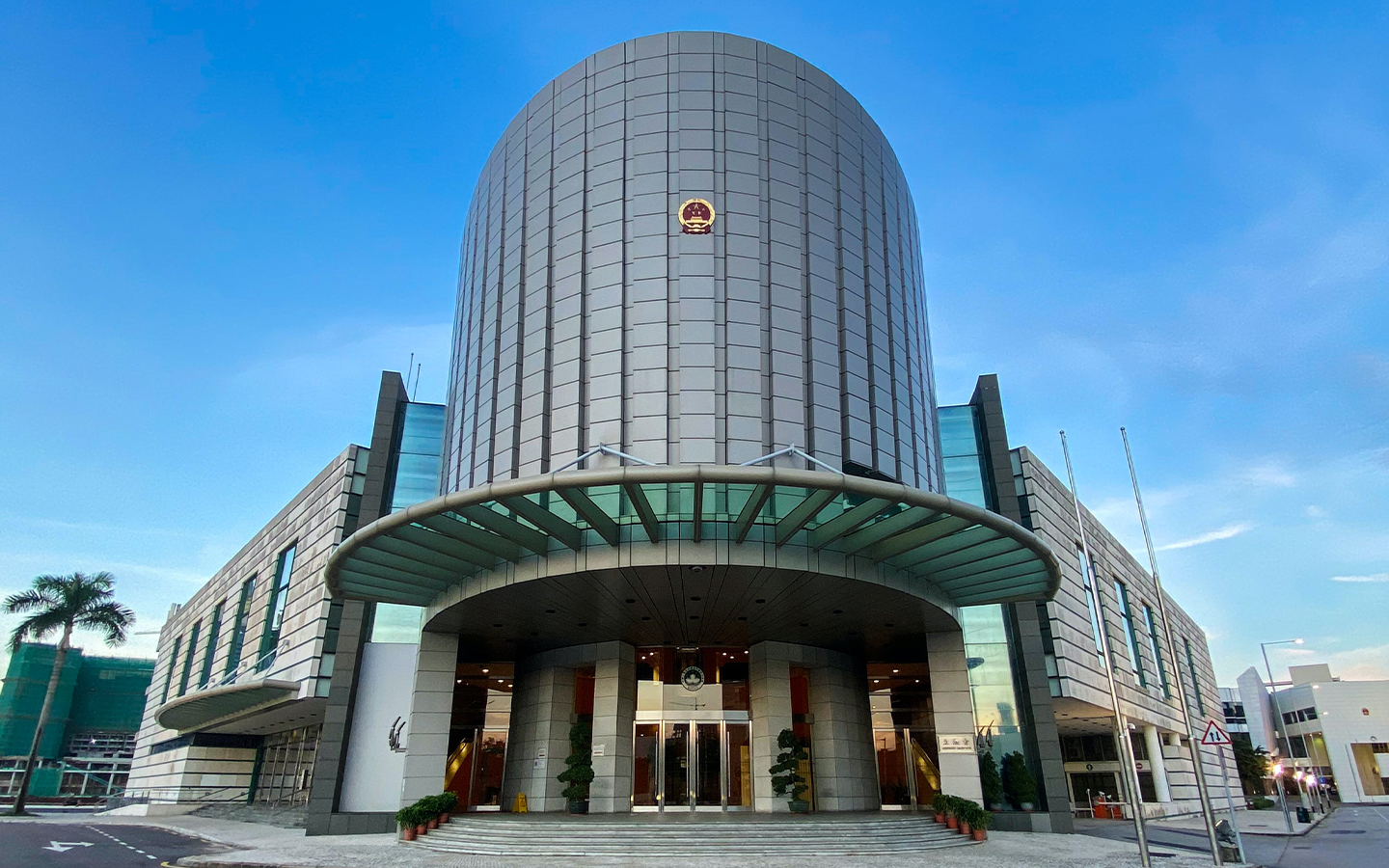 Legislators have spoken up about Macao’s proposed union law, voicing concerns about what they regard as its deficiencies.

A 45-day public consultation for the city’s first trade union legislation was launched on 31 October, with proposals covering the setting-up of proper trade unions and a collective bargaining regime.

The draft also suggested some limitations for professional sectors, including civil servants and other professions related to public services such as healthcare, transportation, and public utilities.

Legislator José Pereira Coutinho – whose previous attempts to get a union bill passed into law were all thwarted – criticised the bill proposal for excluding certain professions.

“Why not gaming operators’ employees too? The elimination of these professions calls into question the direct applicability of the Basic Law with regard to rights, freedoms and guarantees of trade unions and collective bargaining,” he said.

“The Basic Law aims to constitute the power to create unions and not to limit groups of workers. To classify unions in sectors and professions is to exclude and prohibit what is not excluded and prohibited in the Basic Law and in the International Labour Organization’s (ILO) conventions and covenants. What will be the purpose of a union law that will leave tens of thousands of workers without support from union structures?”

The legislator also stressed that any trade union should be an independent entity, without subordination to the employers or the limitations and interventions of public services and only then would “workers be able to fight for and defend their rights”.

Legislator Lei Chan U appealed for better implementation of the ILO conventions in Macao.

“Thirty-six work-related international conventions apply in Macao, however the fulfilment of the commitments made in these conventions leaves something to be desired,” Lei said.

As examples, he mentioned that the enforcement of the conventions on working hours and the right to organise and collective bargaining should be updated.

Meanwhile, legislator Lam Lon Wai said he hoped the new union law can promote “unity between the workers” and give them the right to form a trade union and collective bargaining, as well as improve the economic and social status of the workers and regulate the organisation and functioning of unions and clarify the legal status and responsibilities of trade union associations.

“For trade union groups established in Macao in the past, we must make transitional provisions, because many have a track record and have contributed to safeguard the rights and interests of workers, promoting labour harmony and economic development, and improving the labour security of Macao, and a union law must stipulate that they continue to perform their functions,” Lam added.

The Legislative Assembly of Macao has, over the past few years, rejected more than 10 trade union bills presented by legislators.