The government will continue to run a budget deficit, although formally the budget is a balanced one thanks to a cash injection accounting for nearly 28% of next year’s expected government revenue. 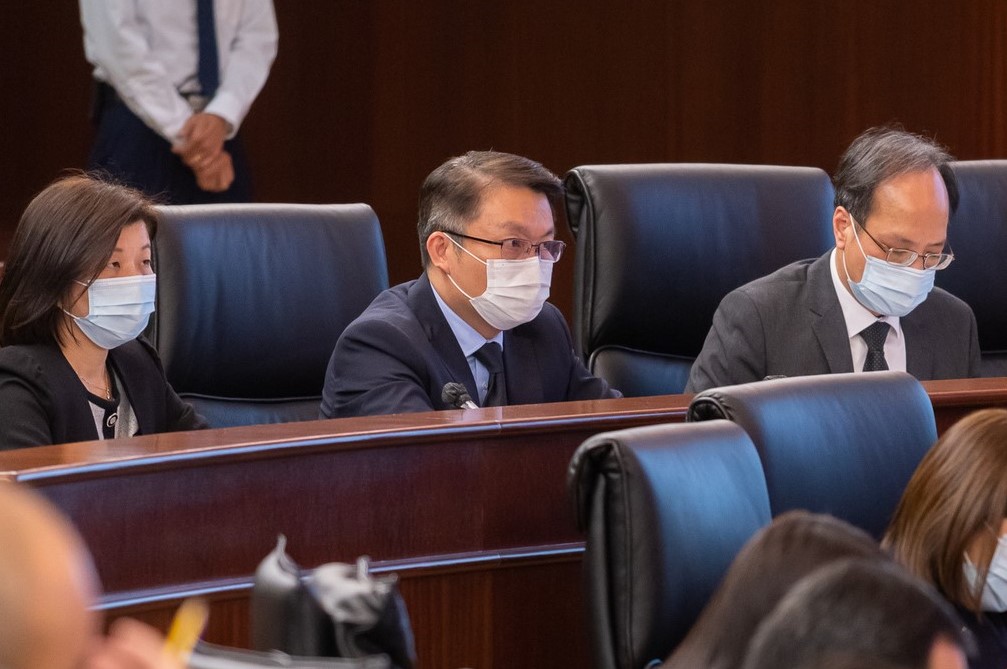 The Legislative Assembly (AL) on Wednesday passed next year’s budget bill, according to which the government will continue to run a budget deficit, although formally the budget is a balanced one thanks to a cash injection accounting for nearly 28 per cent of next year’s expected government revenue.

According to the 2021 budget bill, the government will allocate 26.58 billion patacas from the Macao Special Administrative Region’s (MSAR) extraordinary reserves so as to fill the deficit – i.e. to keep a formally balanced budget.

The bill’s outline was passed during a plenary session of the legislature last month. The legislature’s 1st Standing Committee held four meetings to review the bill.

Secretary for Economy and Finance Lei Wai Nong attended Wednesday’s plenary session when the bill was voted on article-by-article in its second and final reading.

The government has drafted next year’s budget bill based on its estimation of next year’s gross gaming revenue at MOP 130 billion, as the local economy, according to the government, would still need time to recover from adverse impact of the Covid-19 pandemic.

During Wednesday’s plenary session, Lei underlined that the government would need to continue increasing its investment in public projects in order to boost employment in the construction sector.

Lei also underlined the government’s ongoing project to renovate the city’s public toilets. He said the project aimed to create more job opportunities for residents through small construction projects, adding that the conditions of public toilets were “a mirror reflecting a city and its municipal management level”.

Meanwhile, Lei also said during Wednesday’s plenary session that early this year the local government suspended the injection of money into the publicly funded Macao Investment and Development Limited (MID) and its investment plans. He pledged that the government will fully review and reform the company’s management next year.

In a hard-hitting report released on Friday, the Commission of Audit (CA) slammed Macao Investment and Development Limited – which was set up by the Macao government in 2011 tasked with developing a traditional Chinese medicine (TCM) industrial park in Hengqin (a cooperation project between Guangdong and Macao) – for ignoring cost-efficiency principles when making decisions on how to develop the park.

The budget bill was passed unanimously.