Lai Man Wa’s case has been closed. The Judiciary Police says the Prosecutions Office has determined that the former Customs 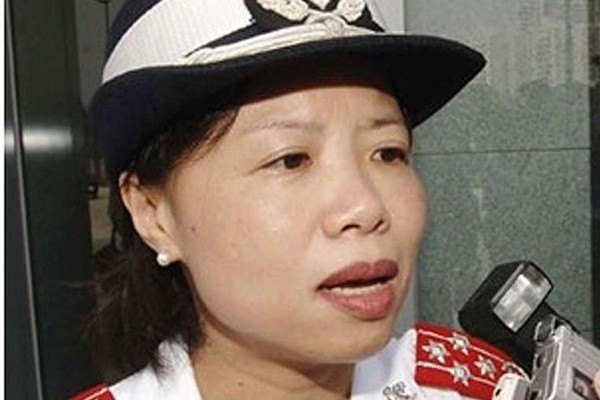 The Judiciary Police says the Prosecutions Office has determined that the former Customs director committed suicide.

However, information on the reason behind the suicide will not be made public following a request made by Lai’s family.

On October 30th last year, the body of Macau’s first female Customs chief Lai Man Wa was found in a public toilet near her home in Taipa.

Judiciary Police said that they found slash wounds to both her wrists and neck, and a plastic bag over her head. Authorities said right away that she had committed suicide.

The former Customs chief’s death came as a shock and prompted speculation, leaving the public to wonder how the mother of two had really died.

It adds that no signs collected from the scene point that her death is related to any kind of criminal activity. As a result the case has now been closed.

PJ also explains that due to the commotion generated by the case among the local citizens and the widespread rumors, the prosecutor in charge of the case did not oppose the announcement of the reason behind Lai’s suicide, upon the green light given by her family.

However on the 15th of January, her family replied to the Judiciary Police’s request.

And the relatives do not authorize the disclosure of suicide’s cause.

The Judiciary Police calls on the public to be understanding before the situation in accordance with law and the family’s privacy.