Both familiar names and new ones join the race for the elections to the Legislative Assembly this autumn. 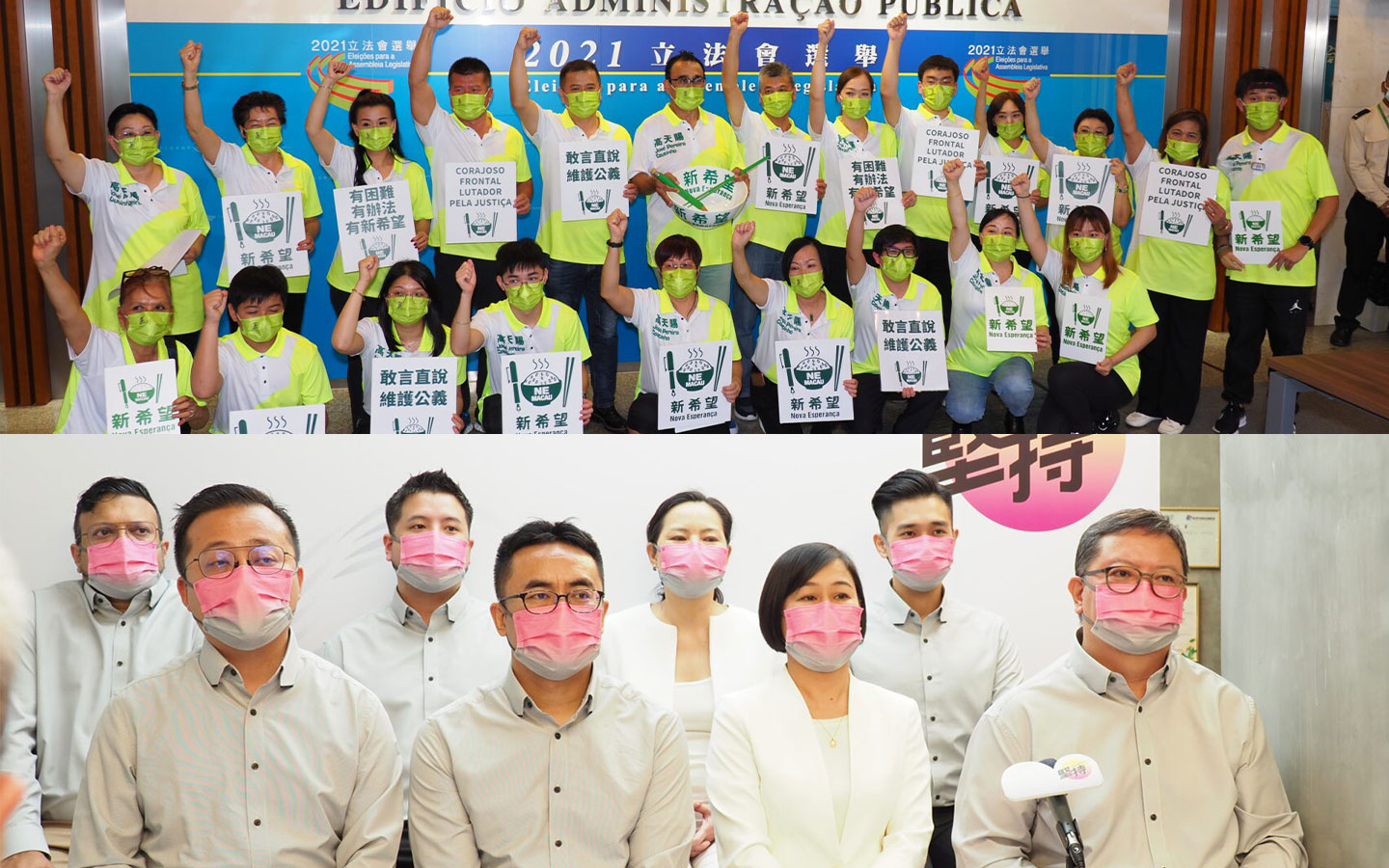 Apart from Macau Collective Energy, the other three Lists all ran in the direct election four years ago.

While none of Ou Mun Kong I’s candidates were elected in 2017, the first-ranked candidates of the New Hope List and the Civic Watch List were elected – José Maria Pereira Coutinho and Agnes Lam. For the upcoming election, the two Lists will continue to be headed by Coutinho and Lam respectively.

The Macau Collective Energy List will be headed by civic leader-cum-current affairs commentator Chan Tak Seng, who was the number-six candidate of the Macau United Citizens Association List in the direct election in 2013, which was then headed by prominent businessman Chan Meng Kam.

Chan Tak Seng, who said his List would focus its campaign on urban planning issues, did not run in the 2017 direct election.

As in the 2017 direct election, Ou Mun Kong I will be headed by labour union activist and veteran politician Lee Sio Kuan.

Lee said that his campaign would fight for a higher living standard and better social benefits.

The number-two candidate on Lam’s Civic Watch List is Zhao Yun Qiao, a physician by profession.

Lam said that her election campaign would focus on housing issues and the ongoing fight against Covid-19.

The number-two candidate on Coutinho’s New Hope List is Che Sai Wang, a public servant. Coutinho said his campaign would concentrate on housing and employment issues.

The direct and indirect legislative elections will take place on 12 September. Each direct election List must have at least four and no more than 14 candidates.

A total of 19 electoral Lists will run in the upcoming direct election. Four years ago, 25 candidacy Lists vied for the 14 seats at stake, reported The Macau Post Daily.