Hengqin Island, next to Macau, to become a strategic development area of China Link copied

Zhuhai, China, 15 Sept – The Mayor of the Chinese municipality of Zhuhai, which borders Macau, said Monday that work 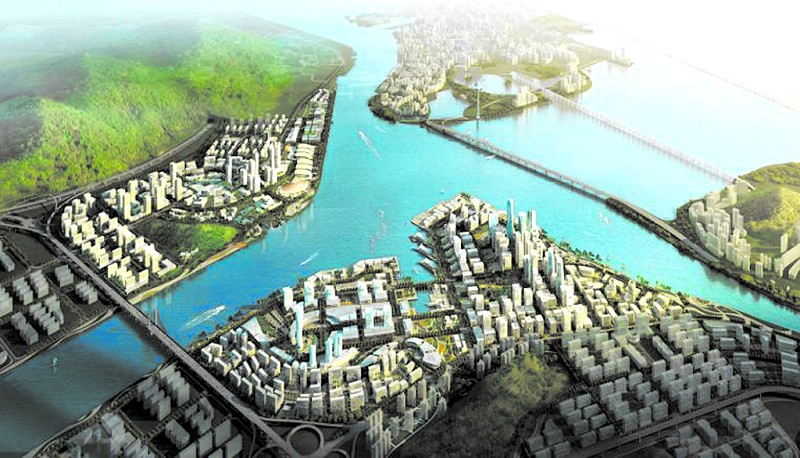 Zhuhai, China, 15 Sept – The Mayor of the Chinese municipality of Zhuhai, which borders Macau, said Monday that work had begun on making Hengqin Island into one of the three strategic new zones in China following Pudong in Shanghai and Binhai in Tianjin, according to Macauhub agency.

Development of Hengqin island will be based on the services industry, entertainment, tourism, education and technological research and development.

Zhong Shijian said that Hengqin, that largest of Zhuhai’s 146 islands, would begin tripartite cooperation with Macau and Hong Kong thus responding to the decision made by the central Chinese government in August to turn the region into a special development area.

"As a pilot project it is expected to make breakthroughs in terms of bordering arrangement, financial cooperation, land management and social governance systems," he said.

Macau University is to build a new university campus on a square kilometre of land leased from Zhuhai after Beijing authorised a proposal made by the Macau government.