Asked by reporters whether Macau would become a hotspot for mainlanders hoping to access safe vaccinations, Secretary for Social Affairs 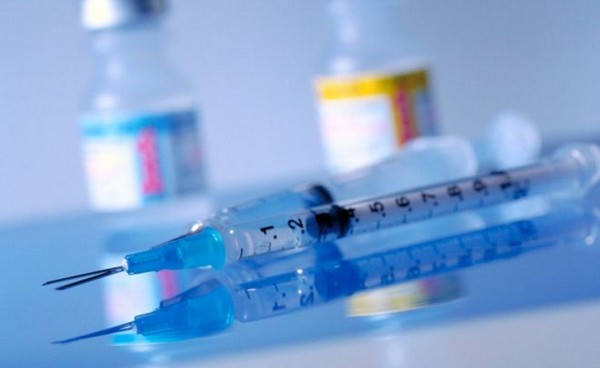 Asked by reporters whether Macau would become a hotspot for mainlanders hoping to access safe vaccinations, Secretary for Social Affairs and Culture Alexis Tam Chon Weng said on Monday for locals not to worry, saying that the government “definitely” has sufficient vaccines.

According to Xinhua last week, a mother and daughter were arrested in Shandong for allegedly selling “problematic” vaccines, which are worth at least 570 million yuan, in 18 provinces starting from 2011. The vaccines, which were not transported or stored correctly, have potential side effects and may even cause disability and death, the state-run media said.

The State Council has established a joint investigation group, which is headed by China Food and Drug Administration (CFDA) Director Bi Jingquan, about the case, according to Xinhua on Monday.

The group also comprises representatives from central government organs such as the National Health and Family Planning Commission (NHFPC) and the Ministry of Public Security, as well as the Ministry of Supervision, Xinhua said.

“The [local] government has sufficient vaccines,” Tam said. Asked by the media how many vaccine doses the government has in stock, Tam said he was not able to provide an exact figure right away.

He also said the local government only provides vaccines to residents to prevent infectious diseases. “Of course, visitors from other places can purchase vaccines from pharmacies and go to private clinics for the injections.”