The government announced Monday the setting-up of a high-powered council to tackle “sudden incidents.” The establishment of the council was 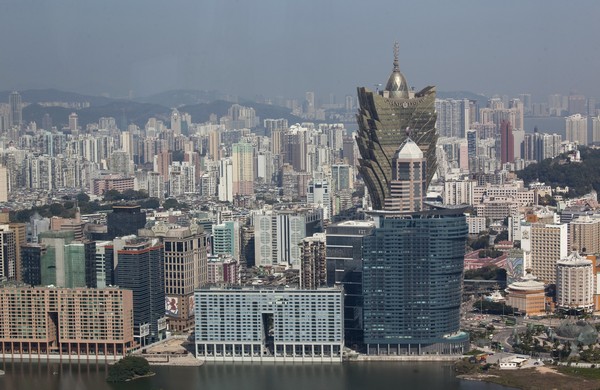 The government announced Monday the setting-up of a high-powered council to tackle “sudden incidents.”

The establishment of the council was published in the Official Gazette (BO) in the form of an executive order signed by Chief Executive Fernando Chui Sai On.

The council’s secretary-general will be the multi-tasking chief-of-cabinet of Chui’s office, Alexis Tam Chon Weng, who is also the government’s chief spokesperson.

Chui will chair the 10-member council, which will include the government’s information, health, legal affairs, social welfare and public works bureau chiefs, as well as the commanders of the Fire Service (CB) and Public Security Police (PSP).

According to the executive order, the council’s meetings will be called by the chief executive.

The council’s various tasks include the co-ordination and monitoring of emergency measures resulting from natural disasters, accidents, other calamities, and public health and public security issues that may have a serious impact on civil society.

The council will also be tasked with mobilising personnel, equipment and facilities to respond to emergencies, as well as releasing public information on response measures.

The council may invite private-entity representatives to attend its meetings.