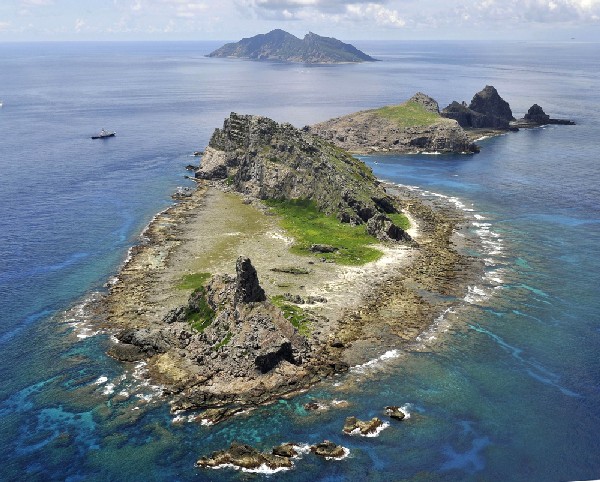 “It is normal that Japan is being strongly condemned and greatly opposed by the Chinese government and the people because it was the Japanese government and the right-wing [Japanese activists] who brought up the issue about ‘purchasing the islands’ and ‘nationalising’ them, which is a serious violation of China’s territory,” Zhang said.

According to The Macau Post Daily Zhang pointed out that while the central government has already adopted several measures to protect the nation’s sovereignty over the Diaoyu Islands, the Japanese should immediately cease all actions to violate Chinese territory and “return to a path where conflicts are solved through talks.”

Zhang said that the measures taken by the central government effectively preventing the Japanese from invading the islands north of Taiwan were legal and reasonable, which were supported by the people, adding that the effectiveness of the measures would soon be seen.

“There will probably be some economic loss as the two countries are in this state of conflict. China is governed by laws. The Chinese government will protect Japanese people’s rights and properties in the mainland,” Zhang also said.

The central government and the Taiwan authorities agree that the Diaoyu Islands have been part of China since ancient times.(macaunews)